They're known worldwide as a radicalized terror group, responsible for the deaths of thousands of innocents. The physical threat of terrorist organization ISIS is very real – and supported largely by a billion dollar revenue empire. But how does ISIS afford its continued reign of terror?

The Islamic State proclaimed itself a worldwide caliphate, or single dictatorship, one-world government in 2014, and has been growing ever since. While terror group Al-Qaeda heavily relied on rich donors, ISIS is building an empire through several revenue streams. Known by many other names, including the Islamic State of Iraq and Syria, ISIL and IS, the Syria-based group has amassed a quiet fortune by way of taxation, territory and donations.

An inside look at the day-to-day world of those living under the rule of ISIS will reveal a set of taxes paid by each citizen. The group says that taxes are considered zakat, Islamic religious alms akin to the Christian tithe. 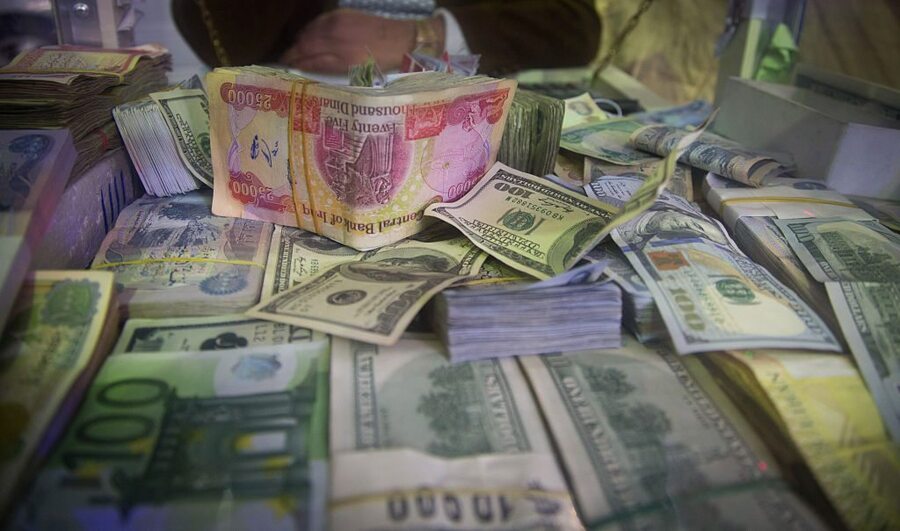 Geneva Centre for Security Policy adds that residents leaving ISIS-controlled land must pay $1,000 in departure taxes and temporarily give up their property until they return.

It is estimated that ISIS makes $900 million annually by way of taxation.

Another way ISIS is able to fund soldiers and operations is through utilizing the land they have overtaken – and its natural resources.

According to The Financial Times, ISIS' oil trade is "a sprawling operation almost akin to a state oil company that has grown in size and expertise despite international attempts to destroy it."

The group has overtaken existing oil fields in both Syria and Iraq, and despite being unable to operate said wells and refineries to the fullest potential, they are amassing $600 million a year by way of oil trade. ISIS sells oil through unregulated underground markets as the group has been dealt harsh international sanctions.

ISIS has made national and international headlines by way of frightening kidnappings and risky ransoms. The group demanded $132 million for American journalist James Foley – and executed him on video when their demands were not met. 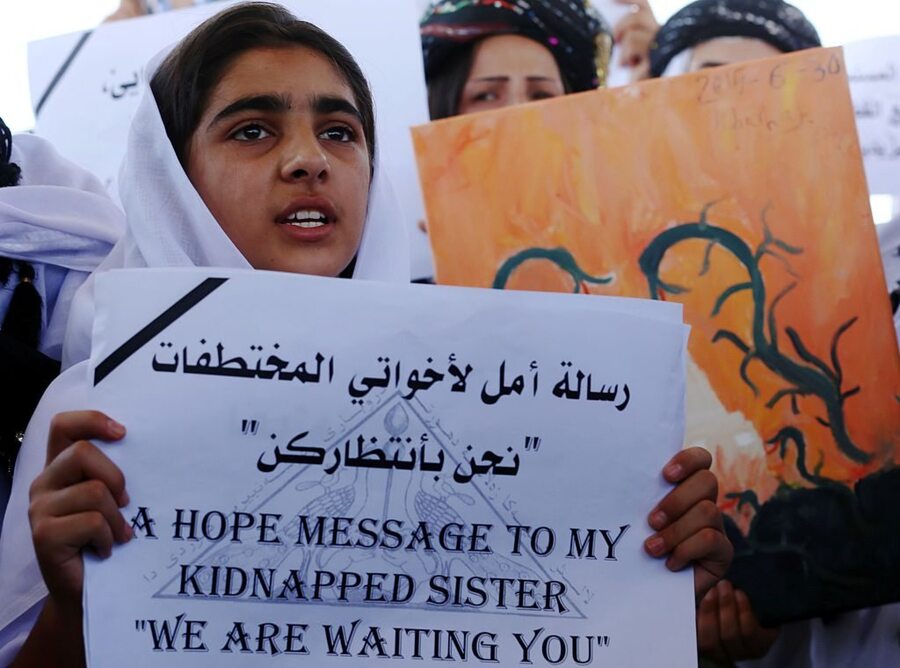 While the majority of countries, including the United States and the United Kingdom, stand firm to a United Nations resolution to refuse to honor these ransoms, there are some countries that do pay up. Many local Yazidis and Assyrian Christians in ISIS-controlled territory are regularly part of the group's "kidnap-for-ransom" plots.

Rough estimates can conclude that the Islamic State has collected between $35 million and $45 million from ransoms in a single year alone.

While terror group ISIS focuses on self-funding through theft, illegal trading and kidnapping, the radicalized organization still has donors across the globe. Wealthy Gulf-based sympathizers work to pad the group's growing cause, adding to the billion-dollar empire, one donation at a time.