Irish drug lord Christy Kinahan recently purchased a giant container ship, suspected to be for carrying illegal narcotics cargo into Ireland and the United Kingdom.  Kinahan, known as the 'Irish Godfather', registered the ship in Liberia, West Africa, to avoid the authorities. He currently lives in Dubai.

Kinahan likely plans to hide the drugs among legitimate goods and cargo including fruits and cars. His drug cartel runs across Europe, and reports claim that he is worth an estimated one billion Euros. The container ship will remove the difficulties of smuggling drugs across national borders. 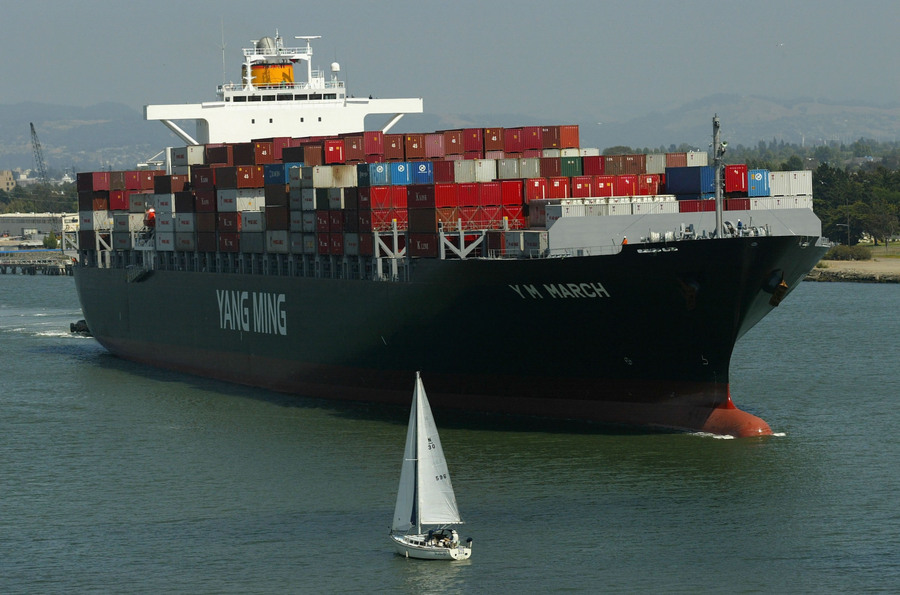 Kinahan's cartel, believed to be one of the biggest wholesale operations in Ireland and the UK, has been responsible for murders both inside and outside the country for the past 10 years. They are currently participating in a violent battle with rival Dublin mob the Hutch family, with 11 lives claimed.

The fighting started in August of 2015 when career criminal Gary Hutch was allowed to work for the Kinahan clan. Hutch was gunned down near Marbella on the Costa del Sol after being accused of snitching. The Hutch crew fought back and sent a team of gunmen, including an armed man dressed like a woman, into the Regency Hotel in Dublin during a boxing weigh-in. The gunmen killed a trusted member of the Kinahan gang, David Byrne.

Kinahan, also sometimes known as the 'Dapper Don' is said to have put a 50,000 euro bounty on the head of any member of the Hutch family, which resulted in a team firing nine bullets into Eddie Hutch, brother of the gang boss Gerry Hutch.