The best opportunities for investing in cryptocurrency Bitcoin came years ago, before it reached its current value plateaus. But, investors are making a killing in another unorthodox way, albeit one that's physically impossible. As it turns out, investors can make profits of up to almost a hundred million dollars by buying seized bitcoin at police auction.

When bitcoin are used in an illegal activity, they're digitally confiscated, and after the case is closed, they end up on the police auction block. The biggest such raid was the famous 'Silk Road' bust in October of 2013, when the FBI seized online marketplace Silk Road, which was being used to buy and sell drugs as well as all kinds of other illegal transactions. Since then, there have been four big police bitcoin auctions reported in the press, where the winning bidders have made huge profits based on Bitcoin's surge in value in the intervening time. 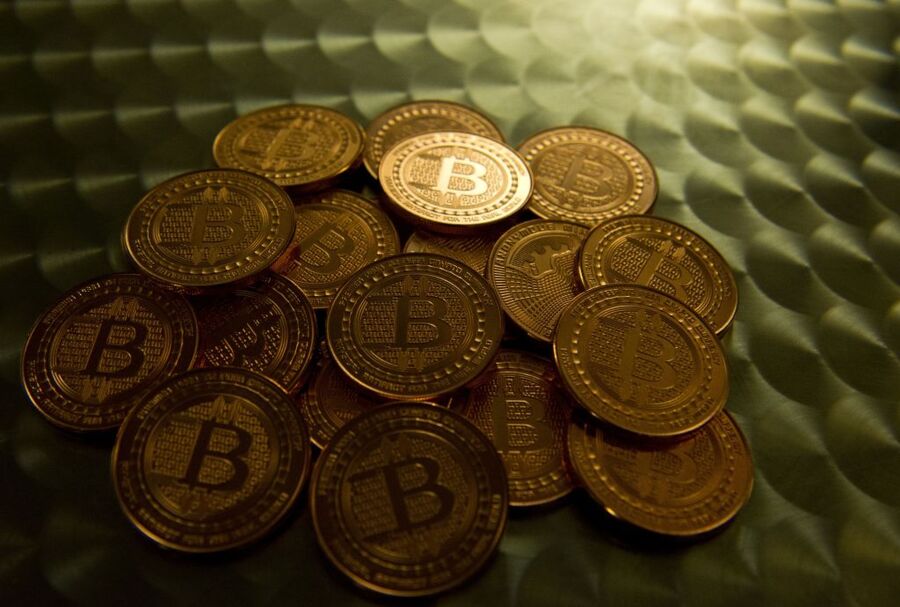 Assuming they didn't cash out their Bitcoin stock between their auction winnings and Bitcoin's recent record high, the winners of those auctions have made some pretty incredible profits. Venture capitalist Tim Draper was the first big winner, snagging 30,000 bitcoins for $19.4 million in June of 2014. At Bitcoin's recent price peak, those 30,000 bitcoins were worth $71.9 million, making Draper a net profit of $52.5 million. A few months later in December, investor Barry Silbert took in 48,000 bitcoins through his SecondMarkets exchange for a cool $18.1 million. Less than three years later, those same bitcoins would be worth $115.1 million! Then, in November of 2015, an unnamed buyer reportedly turned a profit of $90.9 million on 44,000 bitcoins, followed by another anonymous buyer who made $4.9 million on 2,700 bitcoins in August, 2016.

Thanks to robust bidding in these police bitcoin auctions, the end price has generally ended up hovering around the contemporary market price, but as you can see from the above figures that doesn't preclude big profits with a little bit of patience, and in the world of Bitcoin even a small market discount can mean a fortune.