These Inventors Need To Conquer Cryptocurrency To Change Cloud Computing

In Cambridge, Massachusetts, a team of twentysomething programmers have developed a product called Sia, which helps people to store data on other users' open storage space. They also created a digital currency, called Siacoin, which is the only way to pay for those transactions. For them, it was a way to make good on the promise of blockchain technology, which was invented alongside Bitcoin and could potentially reshape internet transactions. Instead, Siacoin has been pulled into the speculation frenzy around cryptocurrency which has led to huge fluctuations in valuation with regulators and investors struggling to keep up.

The instability has caused friction for Nebulous, the company behind Siacoin. Nebulous intends for their technology to challenge cloud storage providers like Google, Microsoft, and Amazon, but it relies on their Siacoins holding real world value. Users buy them on public exchanges and pay for the storage, or they can earn them as payment for hosting other peoples' files. They can also earn Siacoin through a process called mining, which rewards users for helping to verify the security of transactions. 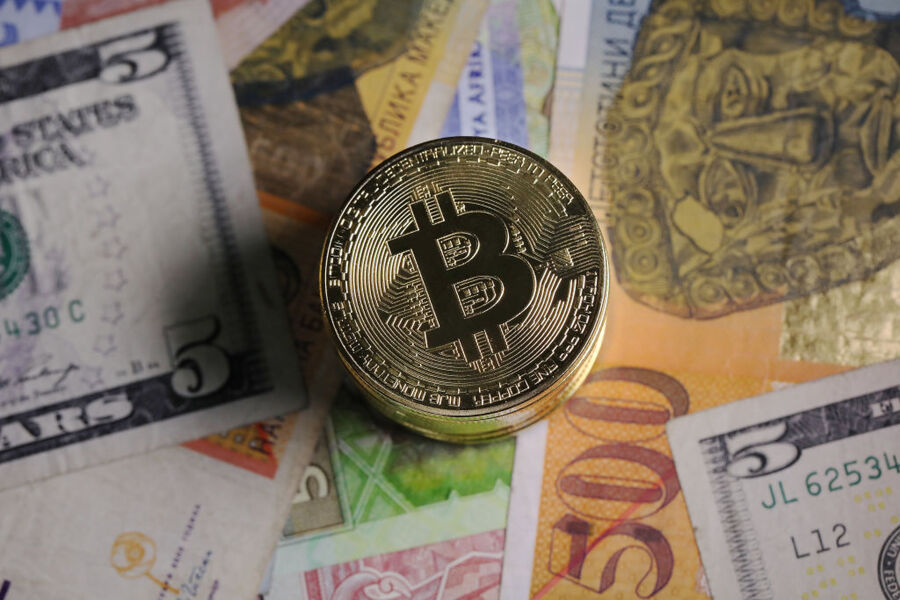 They've unfortunately stumbled into a market with billions flowing into all types of cryptocurrency companies, from real players to coins explicitly built as jokes, such as Dogecoin. A recent report revealed that the total value of cryptocurrencies has hit an all time high of $116.9 billion. Cryptocurrency expert Galen Moore feels that Sia is a standout because it's only one aspect of a real product. But people need to trust the currency in order for the system to work, and they need to have confidence that they can cash out when they need to.

Many owners of Siacoin say they believe in the product, and pure speculators are quickly shut down on discussion groups. For them, it's not necessarily the money, but the aspect of participating in an interesting project that could reshape the cloud storage industry. Some of Sia's investors shy away from many blockchain startups but seek projects that would only be possible with the technology.

Sia raised around $1.7 million in investment and grants and makes money when people use the platform. Outside trading of Siacoin doesn't benefit Sia much, and the company said it owns less than 1 percent of the coins. They estimate that monthly storage costs are about $2 per terabyte, and count 690 hosts offering 3.4 petabytes of storage, with around 2 percent being used. The company hopes to grow those numbers by developing ways to deal with the fears of using their cryptocurrency.