Ramon Olorunwa Abbas, better known to the public (particularly in his native Nigeria) by his Instagram handle of "Ray Hushpuppi," has almost 2.5 million followers on the social media platform, where he flaunts possessions like multiple Rolls Royce automobiles and an opulent, globetrotting lifestyle. But authorities are now saying he's involved in a massive money laundering conspiracy involving hundreds of millions of dollars, CNN reports.

Abbas is facing charges of money laundering conspiracy linked to hundreds of millions of dollars in alleged cybercrime scams, including one client of a New York attorney that got bilked out of almost $1 million all on his own. Last month, he was arrested by authorities in the United Arab Emirates and recently extradited to the United States by the FBI. According the Department of Justice, Abbas is allegedly one of the ringleaders of a global cybercrime ring that uses BEC (business email compromise) schemes and other tricks to steal and/or extort money from victims, money that now totals in the hundreds of millions.

US Attorney Nick Hanna goes on in a press statement:

"This case targets a key player in a large, transnational conspiracy who was living an opulent lifestyle in another country while allegedly providing safe havens for stolen money around the world. As this case demonstrates, my office will continue to hold such criminals accountable, no matter where they live." 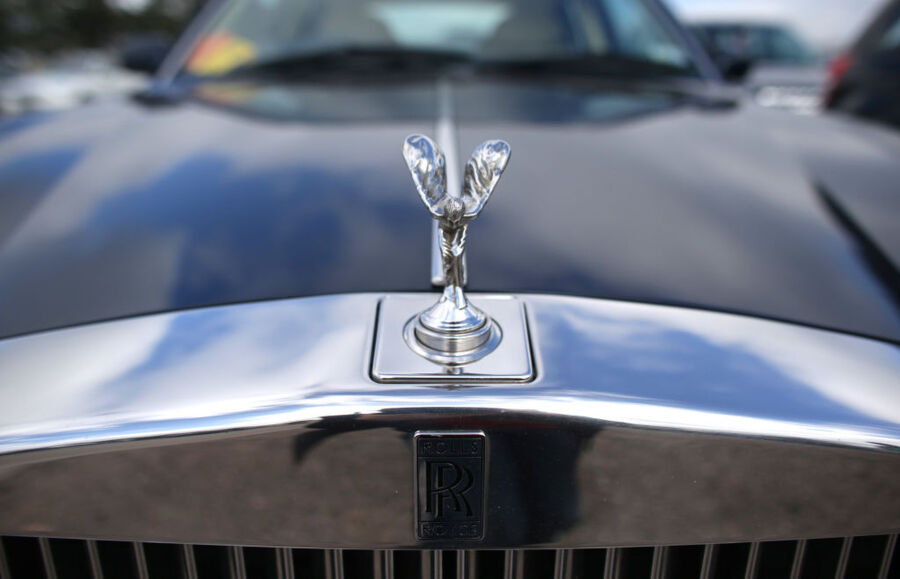 An official Dubai Police social media account says that Abbas was one of 12 people arrested in connection with the scheme, and that almost $41 million in cash plus some 13 luxury cars worth a total of $6.8 million were seized in addition to myriad computer files and other pieces of evidence as part of the investigation.

Another criminal complaint says that Abbas and an unnamed co-conspirator tried to launder $14.7 million in funds stolen from a foreign bank in 2019, as well as being involved in an attempt to steal more than $120 million from an English Premier League soccer team.

If convicted on the charges, Abbas could face as much as 20 years in prison.