Gone are the days when simply traveling by private jet was considered a luxury. If your own set of wings that doesn't have a bedroom, lounge, and a boardroom, then, what's the point?

Luxurious airliners have been hogging the spotlight as of late, with perhaps the most famous example being presidential hopeful Donald Trump's elaborate $100 million business jet, the Boeing 757-200. But now, personalized planes surpassing $300 million in price are putting some of the air's most awesome rides to shame.

For the elite of the air, private jets such as the Gulfstream G550 (valued at $61.5 million) and the Bombardier Global Series (valued at $52 million and up) are extremely popular, but those with expensive taste are going a route similar to that of Mr. Trump.

Instead of purchasing a predesigned jet of their own, those who can afford it, are converting airliners into their own customizable private planes.

Trump's 757-200 – or as he has dubbed it, the "T-bird" – comes with such luxuries as customized Rolls Royce RB211 turbofan engines and a bedroom – and with the popularity of such flying palaces booming, companies like Airbus and Boeing are working to ensure that no client is disappointed. 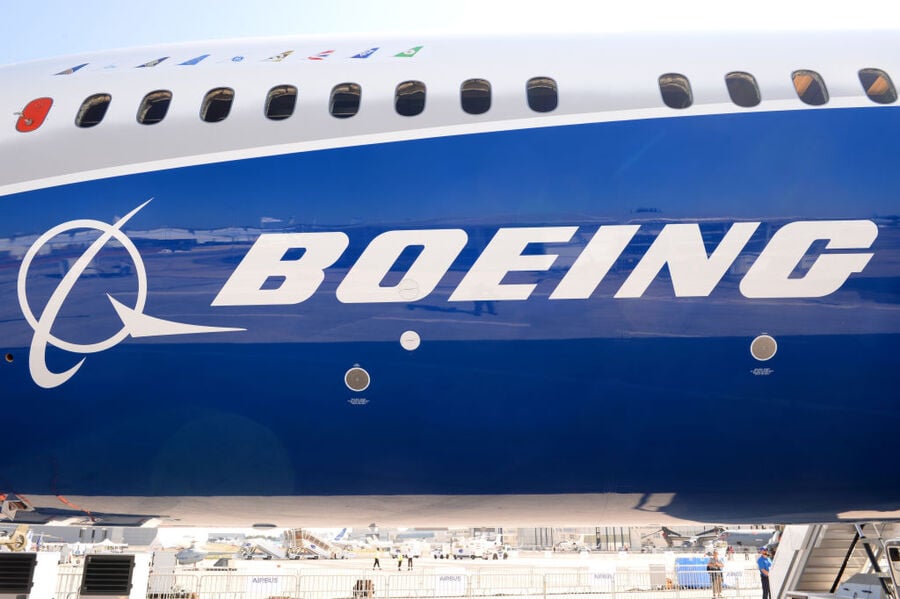 Say hello to what has been dubbed the "VIP" version of Boeing Business Jet airliners. From private palace to Air Force One, the sky is the limit for this luxury liner of the air.

As a general rule, these customizable VIP rides come based on smaller models, such as the Boeing 737 (or the Airbus A320 series), but increased demand is proving that the sky really is the limit when it comes to personalization of private jet planes.

Most recently, a private client with some big demands appointed Greenpoint Technologies to turn a Boeing 747-8 into a fantasy flight in the sky.

Founded in 1987, the Kirkland, Washington company describes itself as one of the first "business jet completion centers." The company's duties include providing high quality, turnkey interiors for customers described as "private clients and Heads-of-State." What you're looking at here, is the finished product.

With 4,786 square feet of space, the Boeing 747-8 VIP is considered the longest and second-largest airliner that has ever been built – and it shows. Despite its size, the plane can fly 8,000 nautical miles nonstop, all thanks to four General Electric GEnx engines.

This customized 747-8 boasts amenities many didn't even know could exist in the air. Complete with lounges, an office, a stateroom and an oversized dining room, the price of this majesty of the air is a surprising $367 million before customization.

The Wright brothers may have proved that a manned flight is possible, but copanies such as Greenpoint are proving that putting everything else in the air is possible, as well. All of the interior components of this 747-8 have been personally picked, custom designed and built in-house with materials of only the highest quality.

Clientele have full control of the layout of their personally-designed private jets. With the expansive room featured in the 747-8, bedrooms, lounges, offices and more are possible – for a steep, undisclosed price.

The popularity of this VIP model coupled with some impressive specs has earned it a very honorable role. Officials confirm that the Boeing has been chosen to become the president's new plane. Is the sky really the limit?