It sounds like something out of a movie or a comic book, but instead the story comes from real life – specifically the worlds of online "cybercrime" and cryptocurrencies. According to a recent Forbes story, an infamous cybercrime figure known as JokerStash (or simply "Joker," for short) has retired from his life of crime, with a stash of bitcoins valued at over $3 billion.

JokerStash takes his name from Joker's Stash, a dark website that traffics in stuff like stolen credit card numbers and other forms of ill-gotten data. According to an announcement from the Clown Prince himself, he's retiring and taking the site with him, wiping all of the servers associated with the site and retiring permanently.

That's good news for JokerStash, provided he can keep any interested law enforcement agencies off his back, but bad news for everybody else in the stolen credit card business. Joker's Stash was reportedly among the most popular sites on the dark web for "carding," the process of selling stolen credit card data as well as serving as a hub for the laundering of stolen funds by way of more easily traded commodities like gift cards. 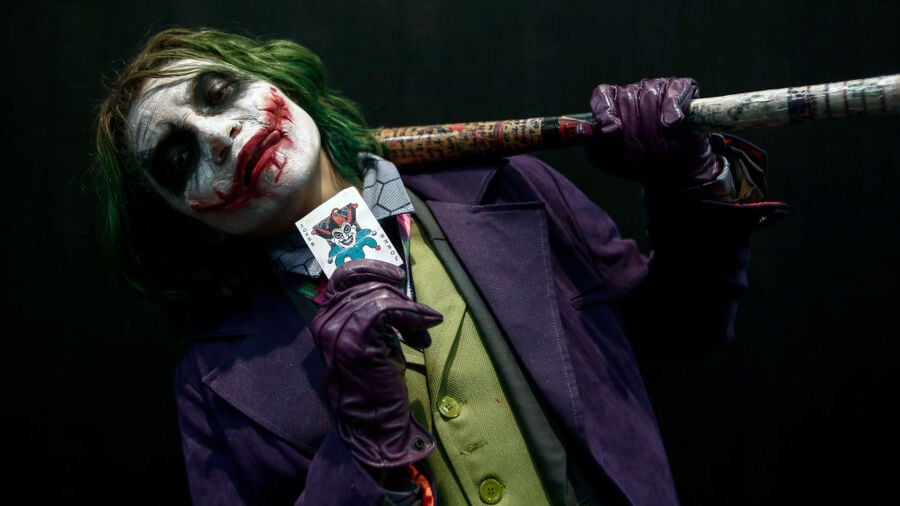 JokerStash made his announcement back in January, letting his patrons know that the site would be going dark on February 15th. But it ended up getting shut down almost two weeks before that, putting a lot of those customers in a bind and unable to cash out their cryptocurrency balances.

Blockchain and cryptocurrency analysis site Elliptic paid a lot of attention to JokerStash, estimating the Joker's overall haul by way of the site's total transactions:

"If we assume an average total commission of 20% on sales, then considering bitcoin alone they would have taken a total of at least 60,000 bitcoins."

As of this writing, such a sum would be worth over $3 billion, more than enough for almost any cybercriminal to live comfortably on for decades to come.