If you somehow managed to invent a time machine… out of a Delorean… what's the first thing you would do? Sure, you could go back and witness some extremely important historical event, like the birth of Christ, or the signing of the declaration of independence, or the assassination of JFK. But let's be honest. The biggest advantage of having a time machine would be so you could make your future-self insanely rich. Just ask the founder of Loogle.com, or Hill Valley's wealthiest resident, Biff Tannen. One super easy way to make your future-self really, really rich, would be to play the stock market. So let's say you traveled back in time to the day Coca-Cola went public in 1919. If you bought 100 shares of Coke, what would they be worth today?

Coca-Cola was founded in 1886 by a pharmacist named John Pemberton. Unfortunately, within two years John was bankrupt, thanks largely to a terrible morphine addiction. John managed to hold on to a small stake in Coke, which he left to his son upon his death in 1888. His short-sighted son wanted cash. The son ended up selling the remaining stake in the patented formula to businessman Asa Candler in 1888 for $2,300. Over the next 30 years, Asa Candler became one of the wealthiest men in America thanks to the exploding popularity of Coke. Asa sold the rights to the company to a consortium of businessmen led by a man named Ernest Woodruff in 1919 for $25 million. That's equal to $340 million today. Woodruff re-incorporated Coca-Cola in Delaware and took the company public later that same year. 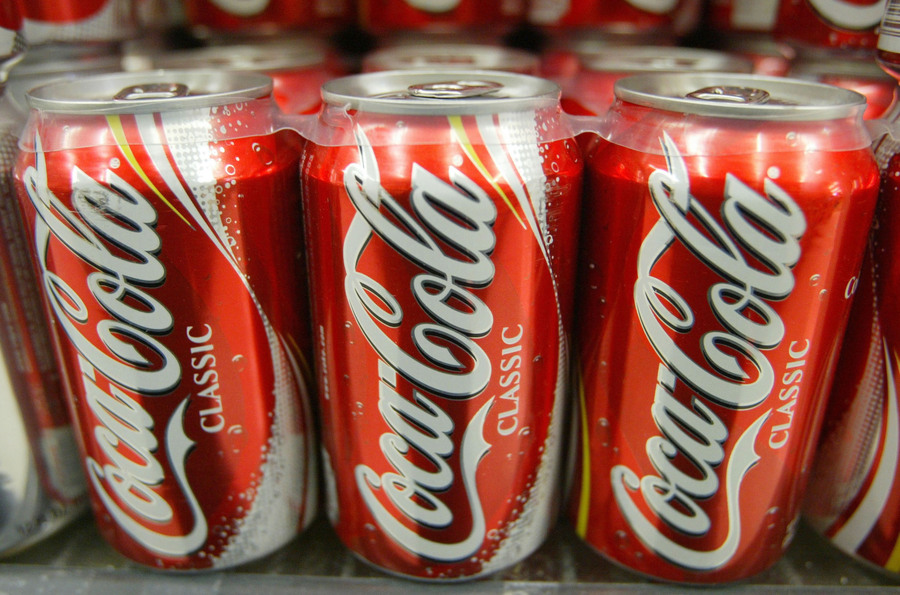 Contrary to what you might think, Coke's foray as a public company wasn't very successful at first. One year after the IPO, that same $40 share was selling for $19. A more than 50% drop. And this was still years away from the Great Depression.

100 shares of common stock on the day of the IPO would have cost you $4,000. That's about the same as $54,000 today. No small sum. Let's also assume that over the last 96 years, every time you got a dividend, you used it to buy more shares of Coke. How rich would you be today?

According to Coca Cola's 2012 proxy statement, if you followed the scenario we just described, a single $40, 1919 share with dividends reinvested would be worth $9.8 million. So if you managed to buy 100 shares, today you would be sitting on a $980 million fortune. Just $20 million shy of billionaire status, thanks to a $4,000 investment made 96 years ago.

Now if you'll excuse me, I need to keep working on my Flux Capacitor.