If Yahoo's CEO is Fired, She Gets $55 Million

Getting fired by your employer is never a good thing, but how would you like $55 million to make up for it?

Struggling technology behemoth Yahoo!, Inc. revealed in February that the company's core assets are up for sale – and if there's a buyer, Yahoo! CEO Marissa Mayer could be given the boot. Fortunately for her, getting canned comes with a hefty payout – one nearing $55 million.

Yahoo! recently revealed severance packages for many of its key executives, including the company's CEO. Mayer, who has been with the company since 2012, would be paid $54.8 million in cash and stock if she's removed from her job within a year of a sale.

Mayer, a Stanford University graduate and former Google exec, was charged with taking the reigns of the company four years ago, but hasn't been able to fix Yahoo!'s ailing financial situation during her tenure.

Yahoo!'s shares dropped 33% in 2015, going from $50.66 per share in January to just $33.26 in December. While many investors look to recover from losing one-third of their investment in the company, Mayer's high severance package could be perceived as controversial. 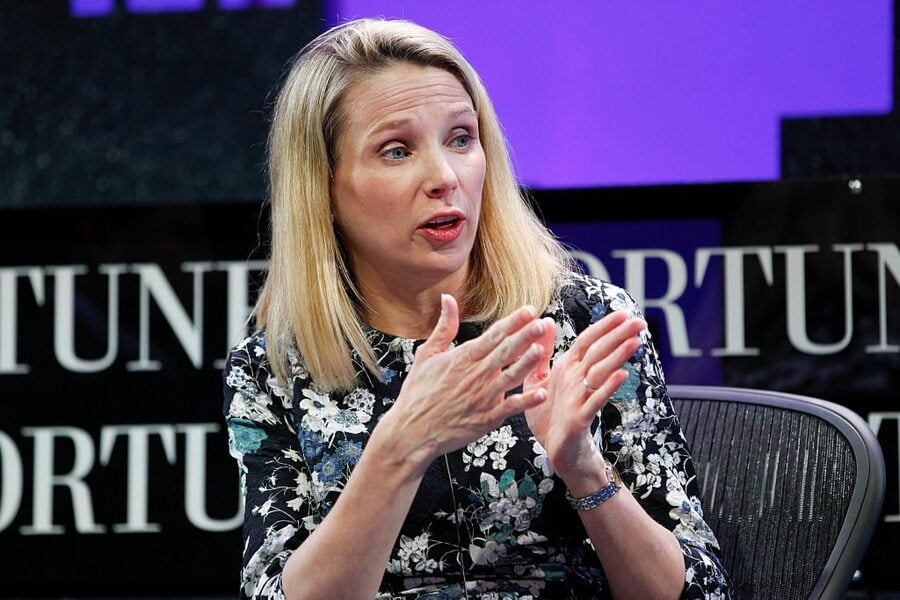 The golden parachute Mayer will receive if she's ousted from control is made up of a handful of restricted stock units and options, with only $3 million of the severance pay being actual cash.

The company also revealed Mayer's salary for the past year, highlighting a significant pay cut for the businesswoman already worth $400 million.

According to Yahoo, Mayer's pay cut happened "because the company's 2015 performance fell short of the rigorous annual financial goals we set." The company additionally revealed that Yahoo!'s executives voluntarily gave up their bonuses last year.

Despite some big changes, there hasn't been an array of good news in the Yahoo! camp.

In recent years, the company has turned its attention to revitalizing its brand, with a special focus on mobile and video. Recently, Yahoo! has said it has seen a growth of just 7% in is mobile, video, advertising and social platforms. Unfortunately, in the industry of Internet advertising, the company continues to trail the likes of Facebook and Google. 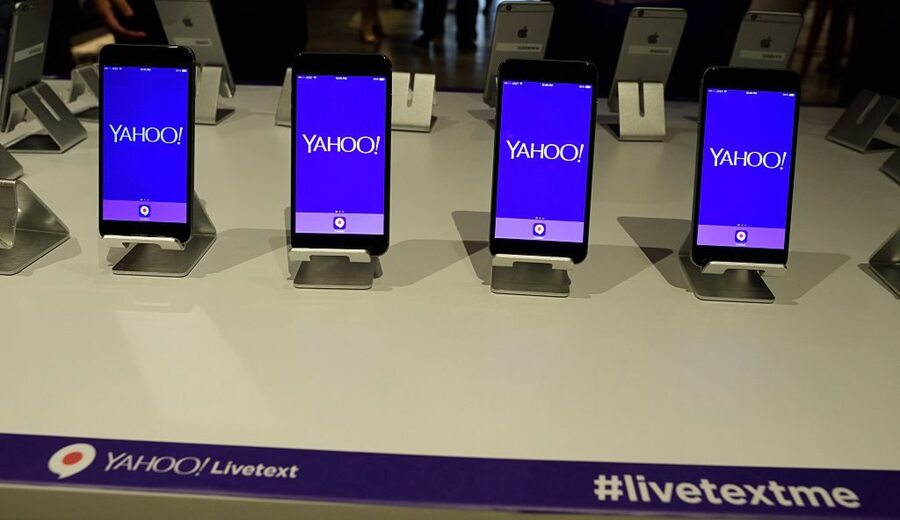 This year alone, Yahoo! has fired 15% of its staff. Additionally, the company has posted a $99 million loss in the first quarter of 2016. Compared to 2015's first quarter profits of $21 million, the numbers aren't looking good.

The surprising loss led Mayer herself to rally behind the company's sale, saying it is "a top priority."

There is no word on interested buyers for the company, although many speculate such companies as Verizon, Alphabet, AT&T, Comcast and Time may be interested in the purchase.