An Australian actor, singer, and producer, Hugh Michael Jackman has a well-established reputation for playing larger than life roles steeped in the realm of science fiction. Perhaps most well-known for his role as "Wolverine," Jackman is a Golden Globe and Tony Award-winning actor. Beginning his career in the late 90's, Jackman has come a long way since he first started acting. So, how much are his acting chops worth these days? We shall soon see.

In this historical drama film based on a novel of the same name, Jackman plays the supporting role of "Arthur." While the movie received mostly negative reviews due to what has been deemed a lackluster plot, this didn't have any adverse impact on Jackman's $1.5 million salary.

A fantasy action film about a vigilante monster hunter, Jackman plays the starring role of "Van Helsing" in this complicated horror flick of sorts. Although the movie received mostly negative reviews, it maintains a cult following. Jackman was paid $2 million for taking on the role.

A comedy about a foster child who inadvertently stumbles into the world of butter sculpting, Hugh Jackman plays the role of "Boyd Bolton" and old high school boyfriend of another character's stepmom. Receiving mixed reviews, while some loved the film, others found the plot to be too jumpy and confusing to follow. Nevertheless, the movie did fairly well overall and Jackman received $2 million for playing this supporting role.

One installment of a lengthy list of X-Men themed films, Jackman notoriously plays the role of "Wolverine" in this film series. Receiving mixed to positive reviews, many complained that the film lacked the depth of other, previous movies from the series. Either way, Jackman did a great job in his role and received $5 million in the process.

Once again assuming the role of "Wolverine", this installment received widespread critical acclaim. Full of the usual awesome special effects and entertaining story lines, Jackman received another $7 million for his role in the movie.

A science fiction, sports drama film also starring Dakota Goyo, Hugh Jackman plays a former boxer in a futuristic world in which boxers have been replaced by robots. Reviews for this film were mostly positive and Jackman received $9 million for starring in the film. 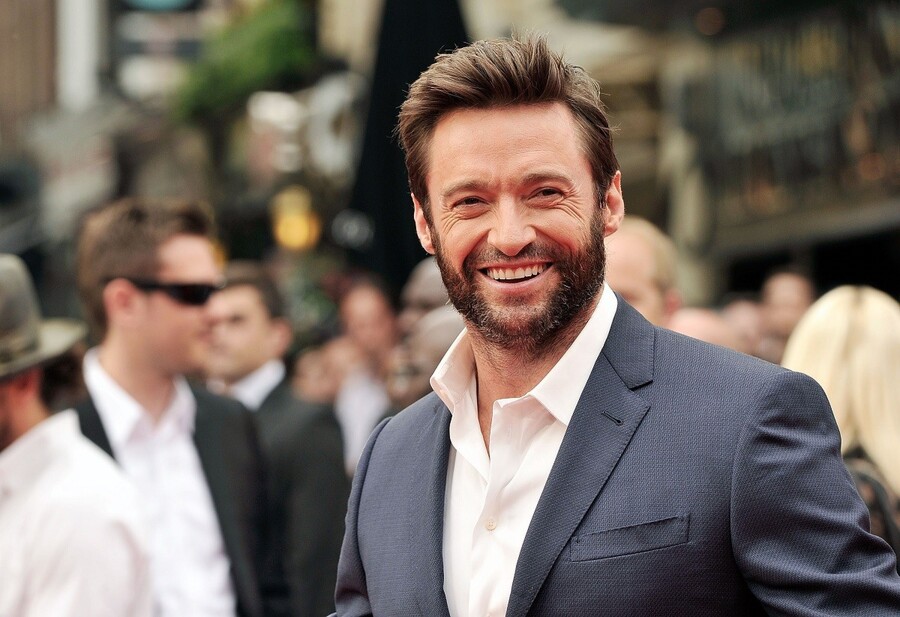 An epic historical Australian-American-British drama film, this film also stars the likes of Nicole Kidman, David Wenham, Bryan Brown, and Jack Thompson, to name a few. Receiving mixed to negative reviews, the film still did fairly well in theaters and Jackman netted another $10 million for taking on the role.

Another installment from the X-Men, this film delves into the origins of Jackman's notorious character, "Wolverine". Although the film received mixed to negative reviews, fans were fairly pleased with Jackman's performance, but complained of a boring plot. Nevertheless, Jackman scored $20 million for starring in the film.

Yet another X-Men/ Superhero themed movie, Jackman knocked it out of the park as the film received mostly positive reviews. Action packed and entertaining from beginning to end, Jackman earned another $20 million for this role, fair and square.

Overall, with a net worth of $150 million, a cult like following, and a seemingly endless list of superhero roles, it is unlikely that this star will be falling off of our radar anytime soon. Either way, if his rise ever does begin to descend, he will likely land on a huge pile of money!