Back in January, the diamond known as the "Lesotho Legend" was dug out of the ground and measured a eye-widening 910 carats. That makes it the fifth-largest gem-quality diamond ever mined, and its owners at the British mining firm Gem Diamonds recently announced that it's been sold for the almost as impressive sum of $40 million, according to USA Today. Here's Gem Diamonds CEO Clifford Elphick on the sale:

"We are delighted with the outcome of the sale of this iconic diamond, which demonstrates the exceptional quality of The Lesotho Legend itself, as well as reaffirming the unique quality of the Letšeng diamond production."

Other than the amount of the sale, Gem Diamonds is pretty much mum on additional details about it, so unless you're personally acquainted with whoever it is that bought it you're probably not going to get too much more information any time soon. 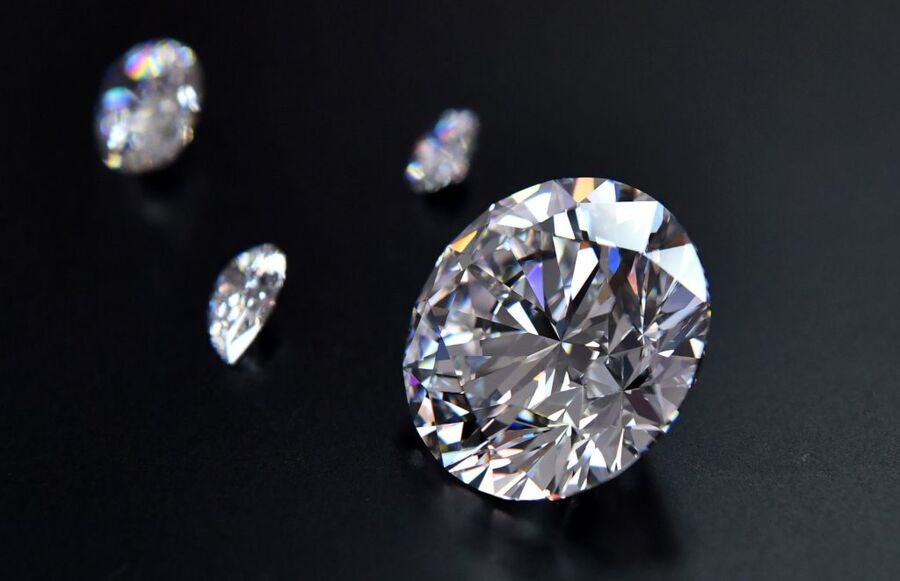 As for the diamond itself, it's not just its size that makes it a newsworthy gem. It's rated D color, Type IIa, the highest marks in both color and quality. If that's not enough, a Gem Diamonds spokesperson, Ollie Mills, said that the $40 million sale price was proof positive of "the unique quality of the Letšeng diamond production."

It isn't unusual for the sales of large, uncut diamonds to be shrouded in secrecy, and it isn't known what exactly will become of the Lesotho Legend now that it's been sold. But last month, a diamond expert made the estimate that a 910 carat diamond could be cut into anywhere from ten to 30 high-quality stones. The Lesotho Promise, for example, is another Gem Diamonds stone, this one 603 carats and sold for $12.4 million, and it was reported to be cut into 26 smaller stones.