Tom Corley is an author who's made it his life's work studying the habits, proclivities, and patterns in the lives of the financially successful. He's the author of a book (or, more accurately, several books) on the subject, and for Rich Habits he interviewed 233 wealthy people (and 128 "poor individuals") between 2004 and 2007. In a recent CNBC column, he outlined his findings and shared what he says are the three most common "types" of rich individuals around, the idea being that you should try and pick a type and stick with it if wealth is something you see for your own future. Here are the types:

Corley says that fewer than 22 percent of the wealthy in his study for Rich Habits fall into this category. The basic qualifier for wealth under this classification is "zero debt and the passive income generated by your wealth is enough to meet or exceed your standard of living," and the average net worth of these diligent savers comes to about $3.2 million accumulated over 32 years. Corley says virtually all of his so-called "savers" have these five things in common: 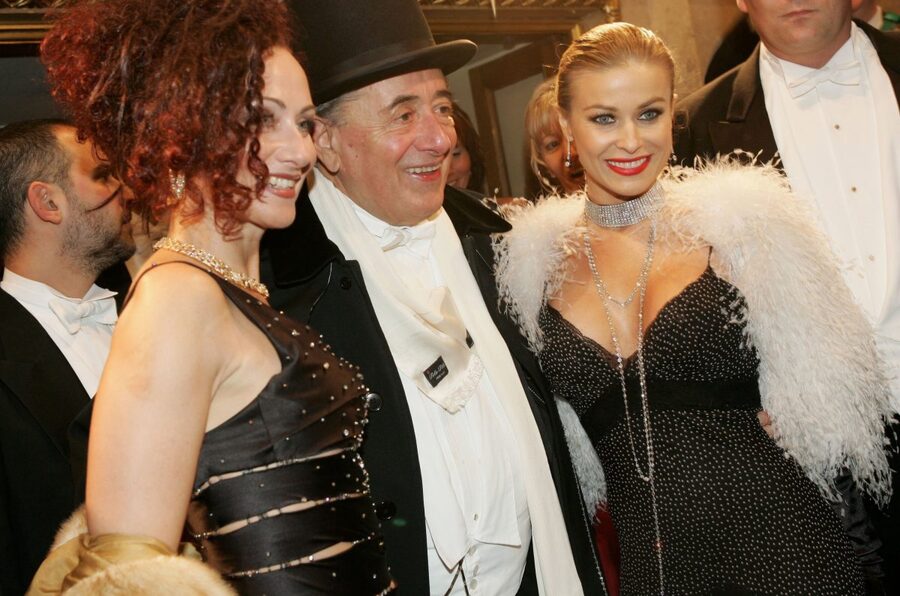 Virtuosos, Corley says, get richer and take less time to do it than savers. They took around 20 years to accumulate an average of $4 million, and they did it by being "among the best at what they did" in whatever business or financial sphere they chose. If you have something that you're extraordinarily good at, keep grinding at it and maybe you'll find yourself rich and content after two decades or more. This group took up about 27 percent of his study.

Corley's Dreamers are the folks who got lucky with a wild business idea and struck it rich, not quite overnight but over the relatively scant period of 12 years. They earned an average of $7 million over that period, and they did it by pursuing their "big dream … usually an ambitious business idea, and were able to turn that dream into a reality."

If you clicked on this story hoping to find some way to get rich quick, you're likely disappointed now. And Corley acknowledges this in sharing the one common element that all of the financially successful people he studied have in common:

"If you want to be rich, the only important thing is to pick one path and stick with it for many years. The one common denominator all levels of wealth share is time – it takes many years to become rich."

Good luck out there, Dreamers, Virtuosos, and/or Savers.