How Much Do Musicians Make Off Pandora?

Have you ever wanted to know how much artists like Lil Wayne and Drake make in royalties from streaming their music on Pandora? Yesterday, Pandora's CEO Tim Westergren used a blog post to shed some light on how much his company is paying artists each year, from the most popular to the relatively obscure. The purpose of his blog post was to promote internet radio as a viable source of income for musicians, at a time when the music business in general is struggling to survive. 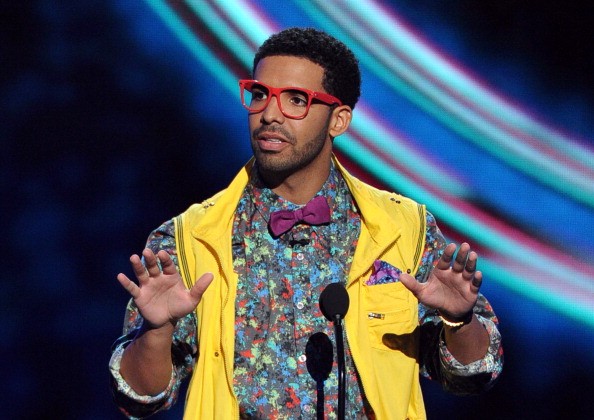 As pretty much everyone knows, the music business has been struggling over the last decade. Music sales in the United States alone dropped 60% between 1999 and 2009, from $14.3 billion per year to $6.3 billion. Gone are the days where consumers would spend $18 purchasing 20 track CDs that only contained one or two popular songs. Today most people acquire music in one of three ways: 1) Cherry pick your favorite singles from iTunes for 99 cents. 2) Steal the song online. 3) Listen to an internet radio service like Pandora or Spotify. Even though sales from digital services like iTunes have grown into a $5 billion per year industry, artists and record labels are earning a fraction of what they used to make after Apple gets its cut.

Take an album like Limp Bizkit's 2001 release "Chocolate Starfish and the Hot Dog Flavored Water". That album was released in October of 2000 and quickly became the fastest selling rock album of all time selling one million copies in the first week, 400,000 on the first day. That album eventually sold over six million copies, which at an average sales price of $18 equates to $108 million in revenue for the band and their record company.

In comparison, Jay-Z and Kanye West, arguably the two most popular artists in the world today, released their album "Watch the Throne" in late 2011. Watch the Throne sold 430,000 copies in its first week, of which 321,000 were digital, breaking an iTunes record. The album to date has sold four million copies, half of which were digital. Assuming an album costs $9.99 today, after you take away Apple's 30% digital cut, Watch The Throne has generated roughly $32 million in total revenue, 70% less than Limp Bizkit's album a decade earlier… 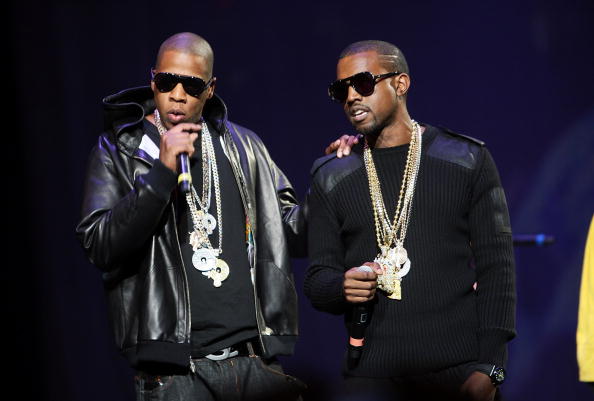 In order to make up the difference, artists today have to tour more and sell more merchandise. Watch the Throne was supported by a 34-date North American tour which grossed nearly $50 million making it one of the highest grossing tours of 2011. The other option, as Pandora's Tim Westergren points out, is to get more internet radio streams. According to Westergren's blog, Pandora pays 2000 artists more than $10,000 per year and 800 artists will make more than $50,000. Here is how much a sampling of popular and lesser known artists are making per year off Pandora's streaming royalties:

Westergren's critics have pointed that his report is slightly misleading because these numbers may not be exactly what the artists end up taking home. The numbers are true if the artist owns 100% of their copyrights, but what's more likely is that their label owns 50% so the actual amount each musician takes home is likely closer to half of what you see above. Before taxes. Still not bad if you're one of the highest earners, but maybe not so sweet for everyone else.