How Much Money Has The All-Time Poker Money Winner Made?

If you've ever played poker before, you know there's a potential to make some good money. Even with smaller buy-ins of five or ten dollars a hand, if you know what you're doing, you could take home a tidy little sum. Or, if you're Bryn Kenney, you can take a home huge amounts of money.

Just last month, Kenney took home his largest payday to date. He finished second in the Triton Million, a tournament that helped raise money for charity. Even though he didn't win, Kenney's earnings totaled $20,563,324. 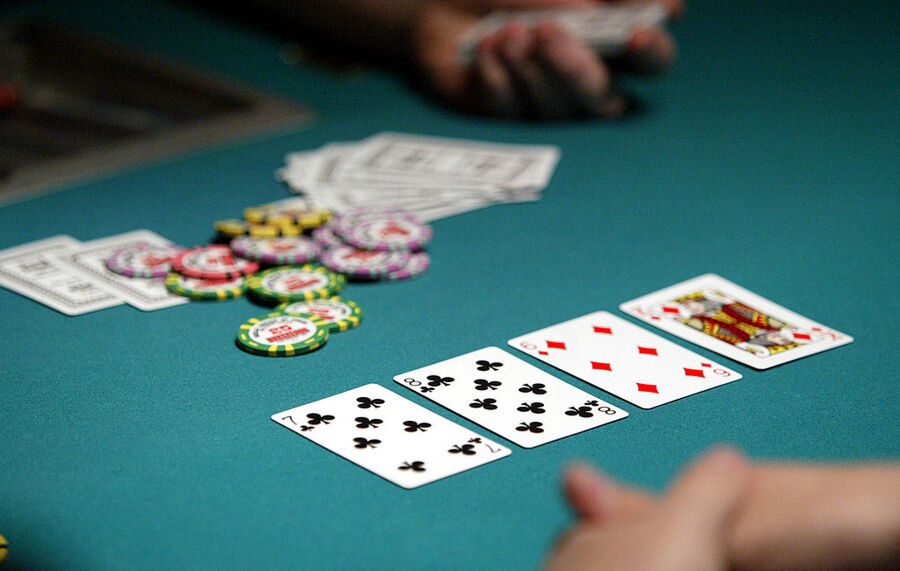 Kenney has now earned more than $30 million in 2019 alone – and we still have more than three months left in the year.

Kenney, who was born in Long Beach, New York, grew up playing Magic: the Gathering but soon switched to poker. It proved to be a lucrative move for his career. He began playing poker online, and his first recorded victory came in May 2007, when he was just 21 years old. He entered a $1,070 buy-in tournament in Verona and snagged a second-place prize worth $34,446.

Three years later, Kenney would win his first six-figure prize. At the World Series of Poker (WSOP), he turned an eighth-place finish into $141,168. He added more than $255,000 later during the WSOP Main Event.

After a few big wins, Kenney started gaining popularity in the poker world, making several appearances on the European Poker Tour. His winnings kept increasing, but he didn't achieve his next milestone until 2016.

That's when Kenney finally won more than a million dollars in an event. He won the $100,000 Super High Roller 8-Handed event at the PokerStars Caribbean Adventure. That victory earned him $1,687,800. He won another seven-figure prize the following year.

Earlier this year, Kenney won more than $3 million in a tournament in South Korea. It took him just five months to shatter that record.

Kenney benefits from being a high roller in tournaments, and he's also not afraid to speak his mind. After Justin Bieber challenged Tom Cruise to an MMA fight earlier this year. Kenney turned to Twitter to offer Bieber his own match:

I'll put up a million, and I'll do it for free. Million dollar freeroll just for fun playa @justinbieber

That fight is unlikely to happen, but who knows? Kenney probably never thought he'd make more than $55 million playing poker, and now he's top on the all-time money list.