How Much Money Has Daniel Craig Made Playing As James Bond?

It's been 15 years since Daniel Craig first donned the tux and martini glass as James Bond. His first Bond film was 2006's "Casino Royale." He's gone onbto play the role four additional times, including the latest "No Time to Die," which will be his last entry and premieres Friday.

Over the years, in interviews and in speculative media articles, Craig often seemed to be thoroughly tired of playing the part. But just when he thought he was out, producers would pull him back in. With money. Buckets of money.

And that makes sense. Daniel Craig has been an extremely successful James Bond at the box office.

Not including "No Time to Die," Daniel's run as Bond has generated a little over $3 billion in ticket sales alone. It has earned at least several billion more from product placement, licensing and syndication deals.

So it made sense that the film's producers would continue to throw piles of money at Daniel to stay in the picture for as many movies as possible.

But how much money? 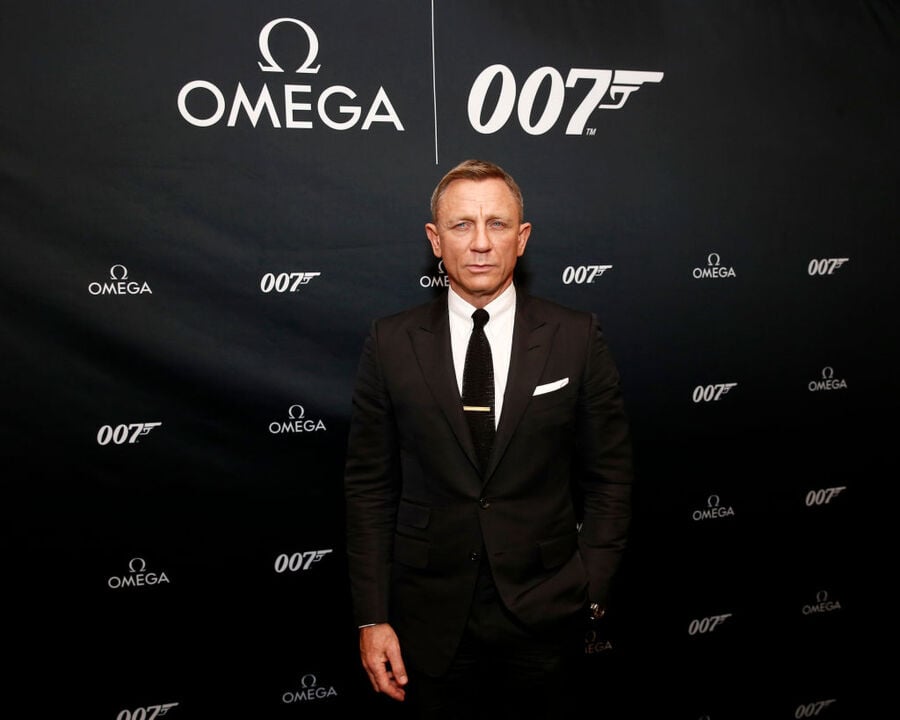 How much money has Daniel Craig made playing James Bond?

Let's start at the top. For his first outing as Bond, 2006's "Casino Royale," Daniel Craig earned a respectable but not exactly A-list salary of $3.2 million.

With some confidence and strong results backing him up, Daniel was ready for a pay raise for 2012's "Skyfall." For his third Bond installment, Craig earned a $17 million base salary. He also negotiated net points on the backend which resulted in $3 million worth of bonuses for a total payday of $20 million.

For 2015's "Spectre," Craig's base salary was boosted again, this time he made $25 million out of the gate. He then earned $5 million in bonuses for a total of $30 million.

Daniel once again was paid $25 million as a base salary for "No Time to Die." So at this point in time, before any final bonus has been earned, Daniel's total James Bond earnings come to…

Let's say he negotiated 5% of gross earnings on the final movie. If "No Time to Die" earns $1 billion at the global box office, Daniel would earn a $50 million bonus. And maybe that's half right because perhaps he actually negotiated a lower share of gross earnings or a higher percentage of NET earnings (AKA, profits). Let's round it out to a $25 million conservative bonus estimate. That would bring his total earnings from the Bond franchise to…

Not too shabby for five movies, and clearly a major contributor to Daniel Craig's current $160 million net worth.

How do Daniel's earnings compare to Pierce Brosnan's?

Add it all up and Pierce Brosnan's Bond earnings come to $41.1 million. But also keep in mind that Pierce's earnings should probably be adjusted for inflation to be apples to apples. After adjusting for inflation, Pierce earned around $65 million for his four Bond films.

So Pierce earned an average of $16.25 million after adjusting for inflation, $10.25 million without adjusting.

Daniel earned an average of $17 million (across five movies) before any bonus on the final movie. If he does earn a $25 million bonus, his per-movie average will be $23 million.