How Much Does A Lawyer Make?

If you're considering a career in law, perhaps you're wondering how much money does a lawyer make? A career in the legal field means long hours early on, but the rewards can culminate in a high profile career and good earnings. According to the U.S. Department of Labor in May 2008, the median annual wages of all wage-and-salaried lawyers were approximately $110,590, while the mid range of the legal occupation earned between $74,980 and $163,320. The size of the firm, small medium or large, and the location of the firm can make a big difference in how much a lawyer makes in terms of hourly rate or yearly salary. 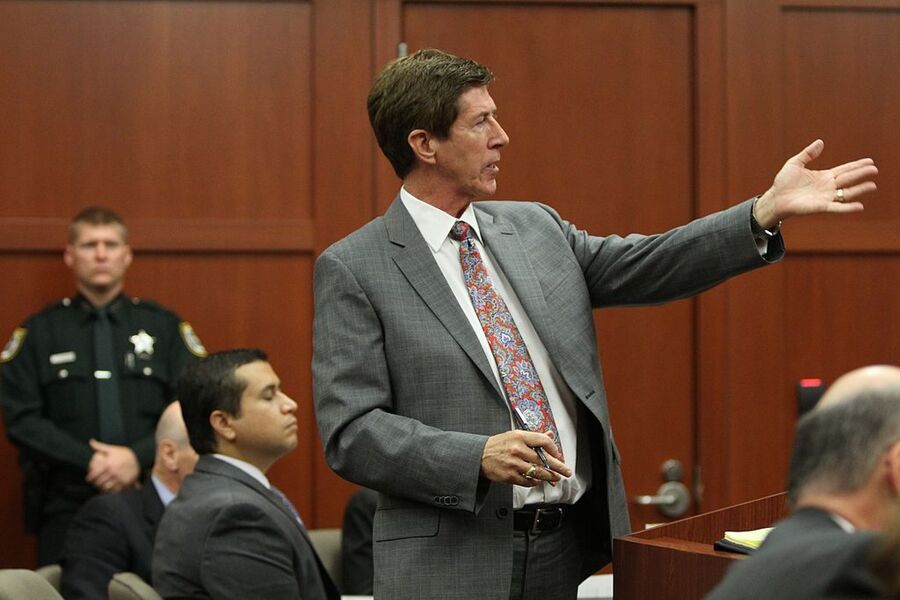 How much money does a lawyer make? / Joe Burbank/Orlando Sentinel-Pool/Getty Images

Typically, a family lawyer in a medium to large city would earn from $100,000-$200,000 a year. Salaries for attorneys can go as high as $250,000 – $350,000 or higher, depending on location where the attorney practices law and the area of law the attorney practices. Legal salaries vary depending on what type of law you are practicing. Lawyers practicing in private practice in the area of criminal or civil law tend to have higher salaries. Lawyers may specialize in a number of other areas, such as government, international, environmental, elder, bankruptcy, probate, nonprofit organizations and legal aid law where earnings vary according to their field of practice.

Top paying firms tend to recruit from the top of the class at the top law schools. Lawyers practicing law at larger firms with more resources often make bigger salaries than those working for smaller firms. Practicing law in the major cities across America can earn a lawyer top dollar. New York pays top dollar, starting their associates out at $160,000 a year, compared to a smaller city such as Denver where associates are starting out at $120,000. A general rule is: the smaller the firm and the smaller the city, the less the starting rate is for legal associates.

The hourly rate a lawyer makes can vary depending on experience, with the opportunity of a legal career being a lucrative one. The following information from www.payscale.com shows the approximate median hourly billing rate for lawyers per years of experience. Keep in mind figures for legal pricing can vary widely throughout the United States:

When you equate these hourly rates of lawyers as yearly salaries, the median annual wages per years of experience are as follows: