How Much Would You Pay To Have Unlimited Flights Around The World Forever?

You may remember the recent story of Chinese billionaire Liu Yiqian, who purchased a painting for $170.4 million using his American Express card. Aside from the fairly obvious reason of the difficulty of paying upfront with cash, Liu used his card to take advantage of the bonus miles. He's stated his goal is for him and his family members to be able to travel around the world for the rest of their lives without having to worry about the cost.

Assuming the standard 1:1 ratio of dollars spent to miles accrued, it's reasonable to assume that Liu has earned 170.4 million airline miles. That will very likely ensure he and his family can travel without issue. But it's actually not the first time some travelers have had the ability to fly the friendly skies forever.

Back in 1981, if you had a spare $250,000 lying around, you could have participated in American Airlines' inaugural version of their AAirpass. What did this get you? Unlimited first class travel on any American Airlines flight – for life. If you wanted to bring along a friend, a companion pass cost $150,000. 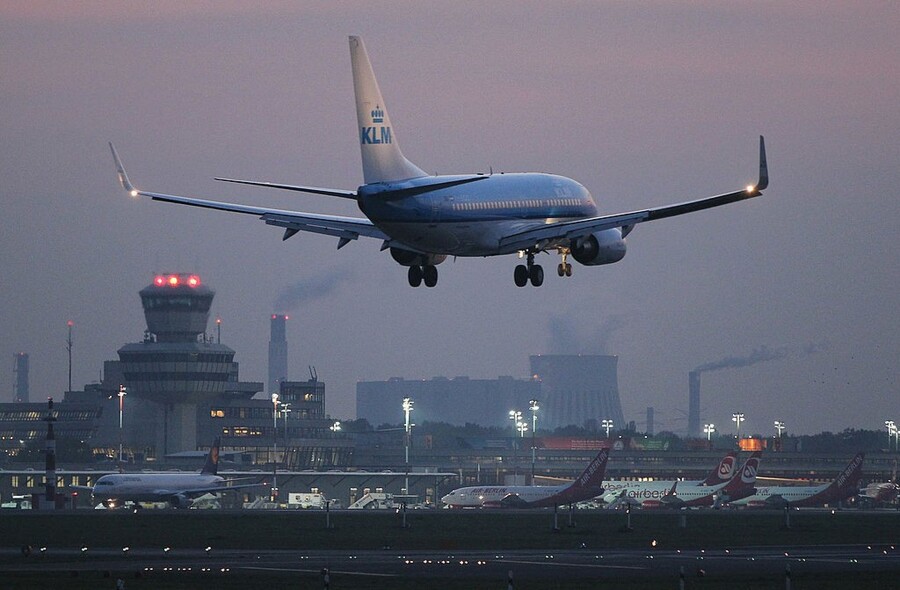 Naturally, people pounced on this opportunity. 66 people took advantage of the unlimited AAirpass, so there are no shortages of cool stories coming from the promotion. We'll take a look at a few of the finest, like Mike Joyce, a man from Chicago who won $4.25 million in a car accident settlement. In one 25-day span in 2012, Joyce flew to London 16 times, round trip. Had he paid individually for all of those flights, it would have cost him $125,000. That's half of his AAirpass value right there, in less than a month's time.

Texan Jacques Vroom, who formerly worked as a mail-order catalog consultant, used his AAirpass to travel to Maine to see his son play football. He had a companion pass, which he often gave away to strangers. Most of the time, those strangers were AIDS sufferers, and Vroom gave them the chance to live a bit like royalty and visit family.

Steven Rothstein, an investment banker, had absolutely no problem with packing up and heading out of town for a day. He recalled a friend mentioning a new exhibit at the Louvre – first, he flew to San Francisco to pick her up, and then the two flew to Paris together. If it sounds like a travel itinerary nightmare, don't worry. AAirpass members get the elite travel agents, who make sure any booking troubles are easily sorted out.

Willard May – not to be confused with baseball Hall of Famer Willie Mays – who also bought the AAirpass, was forced into retirement in the early 1980s. His job had afforded him enough wealth to purchase an AAirpass and companion ticket, but in order to keep generating income after he lost his job, he ferried a Dallas couple from Texas to Europe for $2,000 a month. Certainly it helped to pay the bills. Other celebrity indulgers include America Cup's skipper Dennis Conner and computer whiz Michael Dell.

Cable executive Leo Hindery Jr. bought a five-year AAirpass in 1991. That pass had the option of upgrading to a lifetime pass after three years. During that time frame, the airline called him to ask for the pass back, offering a full refund. They were discontinuing the promotion, they said. Hindery wisely rejected the offer, amassing more than 11 million miles on a pass that cost him $500,000.

Aside from the endless supply of first class miles, there are some other benefits for unlimited AAirpass members. They can bypass security lines, and since agents, flight attendants and pilots know them by name, they'll help with workarounds, like getting the last seat on a flight leaving during a snowstorm, or booking another seat using the companion pass and a fake name to ensure extra legroom.

American thought this promotion would be utilized by businesses looking to reward their top consultants, or at least to help cut down on travel expenses. But the airline found out people were a lot smarter than it had thought – it raised the price to $600,000 per pass (including the companion ticket) in 1990. That figure increased the following year, reaching a little more than $1 million. By 1994, American realized this program was massively hemorrhaging money. They stopped issuing new tickets, and began looking for reasons to revoke the existing passes.

In 2007, Bridget Cade, a member of the elite revenue integrity team, was tasked with finding out if any AAirpass holders were breaking the rules. Rothstein was one of her first targets – she found that both he and Vroom were costing the airline more than $1 million every year. Rothstein was no stranger to offering tickets to people he had just met. There was nothing wrong with that in and of itself, but Cade noticed an interesting habit Rothstein had: cancelling reservations. In a four year period, he had booked 3,009 flights, nearly always reserving two seats. But 2,523 of them, or about 84%, had been cancelled. 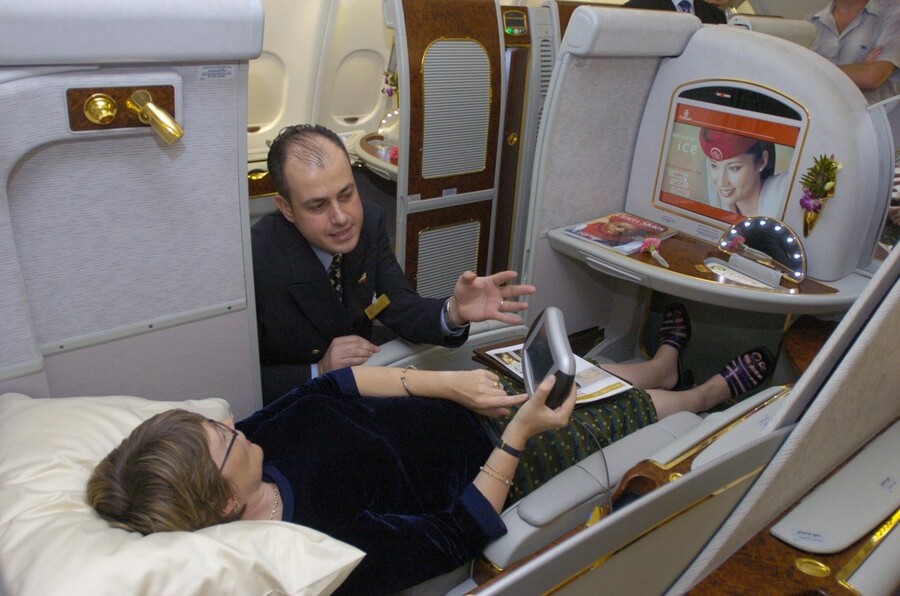 Cade concluded Rothstein was committing fraud, as he was reserving flights he never intended to take. What's more, he was able to give them away to strangers, preventing American from selling the seats. In December of 2008, Rothstein and a friend planned to fly from Chicago, but Rothstein received a notice at the terminal, informing him his pass had been revoked. He filed suit in Illinois the following March.

Vroom was next on Cade's list. He routinely booked flights with people he had never flown with before, and would make trips across the ocean without ever staying in a city for even one night. That led Cade to believe he was selling his AAirpass companion tickets. She found a "companion" traveling from London to Nashville with Vroom in July of 2008, so she had airline security confront him, escort him to a private office, and try to make him confess to paying for his companion ticket. Only the companion insisted he hadn't, and was able to take a coach trip back home. Vroom landed in Heathrow airport that morning, and was told he was no longer able to use his AAirpass.

American contacted another companion of Vroom's, offering him a first class ticket if he admitted to paying for his ticket. When he refused, they froze his frequent flyer account. A few weeks later, American sued. Naturally, Vroom countersued. In court, American's lawyers revealed a woman had paid Vroom $2,800 to visit her son in Dallas. Another couple had cut a $6,000 check for a Paris trip. In total, more than $100,000 in checks were written to Vroom, who argued that his guests paid him for business advice, not the flights.

Cade also nabbed May, the man who sold his tickets after being forced into retirement. He put up a less of a fight, though, saying he was tired of flying. He'd had his fun.

In 2004, American brought back the AAirpass one more time, in the Neiman-Marcus Christmas catalog… for $3 million, plus an additional $2 million for a companion pass. As you may have guessed, none of those passes were sold.

The AAirpass still exists today, but in a much less "cool" capacity. It's only available to flyers who spend $10,000 or more annually, and it'll ensure members won't get knocked off of a flight because it's too full. They'll also be able to score slightly lower (but still not cheap) prices for flights booked on short notice, and unlike other travelers, they get to check two bags for free. But its benefits don't come close to offering the level of privilege the original AAirpass had offered. Even considering that $250,000 was worth a lot more (and a lot harder to obtain) back then than it is now, it's still a tremendous deal.