How Much Does Katy Perry Make Per Year On American Idol?

When the popular singing competition show American Idol began almost two decades ago, its only true celebrity judge was Paula Abdul. Since then, the show has leveraged its popularity and success into reeling in ever more popular celebrity judges, Katy Perry perhaps chief among them. And in early 2018, when the show was poised to begin at its new network on ABC rather than its original home on Fox, the producers went all out to secure Perry's judging expertise – and they used the proverbial truck full of money in order to seal the deal.

Perry's American Idol judge contract has been widely reported to be making her $25 million a year. That's a lot for anybody on television, let alone for someone to work as a judge on a game show. But ABC CEO Ben Sherwood considered her to be worth every penny, as he was reportedly interested in Perry's ability to interest younger viewers in the show. So when Perry only agreed to come on board for no less than $25 million annually, ABC signed off on the deal, even if it meant that other figures on the show got a cut in pay. 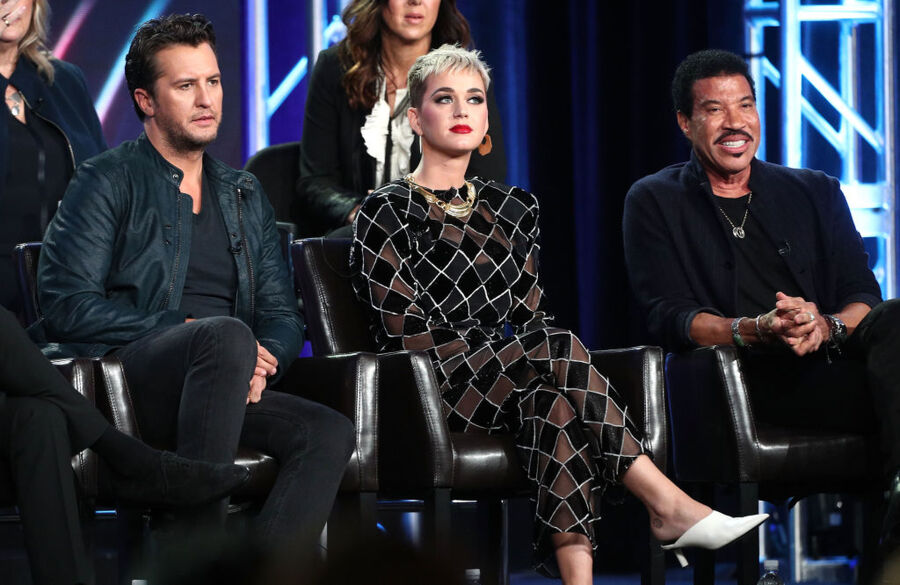 That originally included Idol fixture host Ryan Seacrest, who ABC wanted to bring back but at a significant discount compared to what he had previously earned to host the show on Fox. Seacrest threatened to walk away, though, and ended up managing to get the same $15 million he reportedly earned per year on later seasons of the show's previous incarnation. But Perry's fellow judges, Luke Bryan and singing legend Lionel Richie, are much cheaper gets than Perry, each reportedly making around $20 million less per year than Perry. Hopefully in between numbers on the show they don't start discussing their salary, otherwise there could be some tension at the judges' table.