How Much Does Google Make?

How much does Google make? Google has made the news over the last few years for being one of the best companies to work for. Is their generosity tied to how rich they are? It certainly seems like it. 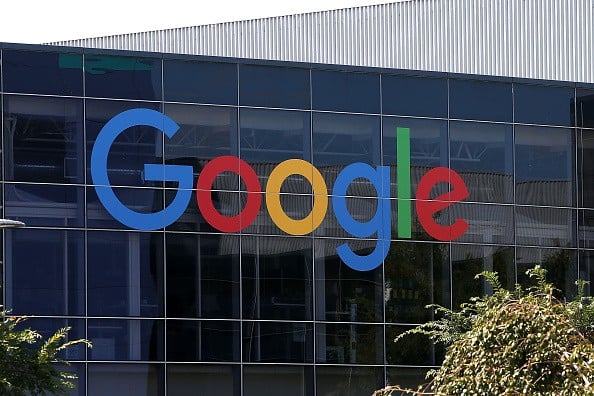 According to Google's own Annual Income Statement, their revenue in 2009 was $23.6 billion which breaks down to $1.9 billion a month. Further breakdown of profits shows that:

66% of revenue come from Google websites.

Google makes a lot, but they also have a high number of expenses. For example:

When it comes to working for Google, the employees don't have it bad either. Here are the average salaries for Google employees in 2009:

Aside from competitive salaries, Google also offers employees other benefits: