How Much Does A Biologist Make?

How much does a biologist make? Biological scientists earn an excellent salary due to the depth of knowledge and training these scientists must have to perform their duties. A biologist is a scientist who studies life. Generally most biologists study organisms and their relationship to their life environment. Biologists who are involved in basic research try to discover what mechanisms govern how organisms work. Biologist involved in applied research attempt to improve or develop industrial, medical, or agricultural processes. 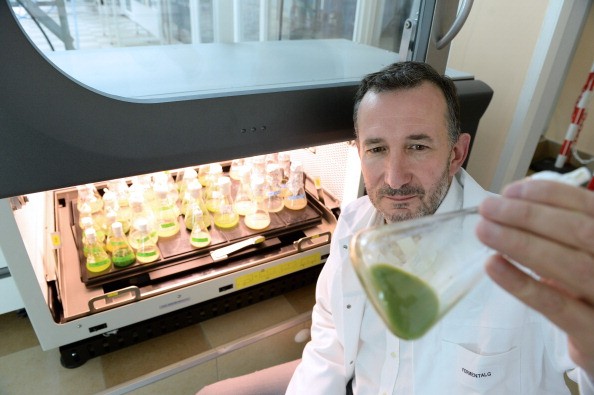 There are a number of biologists specializing in particular fields, such as:

Botanists study plant life and their environments. Some botanists study all plant life while others specialize in different areas including identification and classification of plants, plant diseases, the the biochemistry of plant processes and more.

Microbiologists study the characteristics and growth of microscopic organisms such as algae, bacteria, or fungi, most specializing in food, agricultural, environmental, or industrial microbiology.

Physiologists study plant and animal life functions under normal and abnormal conditions, at the whole organism and the molecular or cellular level.

Biophysicists study how physics, such as mechanical and electrical energy and other related phenomena, relates to organisms and living cells.

Computational Biologists use techniques of computer science with applied mathematics and statistics in order to address biological problems.

Zoologists and wildlife biologists study wildlife and animals, including their behavior, diseases, origins, and life processes.

Ecologists investigate the relationships between organisms and their environments, examining the effects of pollutants, rainfall, temperature, altitude, and population size,.

Biologists need a Ph.D. for independent research positions, particularly in academia, as well advancement to administrative positions. A bachelor's or master's degree for jobs in product development, management, applied research, or inspection is sufficient, as well as working as a research technician or a teacher. Many biologists with a bachelor's degree advance to other careers in dental, veterinary, medical, or other health profession schools, or as high school science teachers. Biologists positions are expected to increase much faster than the average for all occupations, with a projected growth of 21 percent over 2008 to 2018.

How much does a biologist make per hour?

A 2009 Bureau of Labor Statistics report shows the median hourly wages for biologists was $33.38.

How much does a biologist make per year?

The median yearly salary for biologists according to a May 2009 Bureau of Labor Statistics report was $66,510