How Much CEOs Make Compared To Today's Highest Paid Celebrities

When it comes to getting a plum, high paying gig, it pays to stick to the C's: Celebrity, CEO, and Criminal. Leaving out that last one, we turn to a recent Wall Street Journal story that stacks up what the highest paid CEOs are making compared to the highest-paid celebrities in their current gigs.

The median annual pay for a CEO of an S&P 500 company in 2018 came to $12.4 million. A lot of money to be sure, but less than half of the $25 million Katy Perry made in her job as a judge on American Idol. It's also on the low end compared to the $35.5 million Mike Trout made with the Los Angeles Angels in his giant, 12-year, $426.5 million contract, the $33 million Celine Dion made for her Las Vegas spectacular, or the $22 million Jennifer Aniston made from her new Apple series last year.

Of course, a few CEOs are pulling in huge money that dwarfs even the highest-paid celeb's annual pay. There's David Zaslav, the CEO of Discovery Channel parent company Discovery Inc., who made $129 million in salary, bonuses, and other compensation in 2018. Rick Smith is the CEO of Axon Enterprise which makes the Taser line of products, and he made an incredible $246 million in 2018, more even than Steph Curry's $40.2 million from the Golden State Warriors, or Howard Stern's $90 million from his famously lucrative contract with Sirius XM satellite radio. For that, Zaslav has a stock option grant that dates back ten years to thank, which the CEO says was inspired by a similar stock option granted to Tesla CEO Elon Musk. 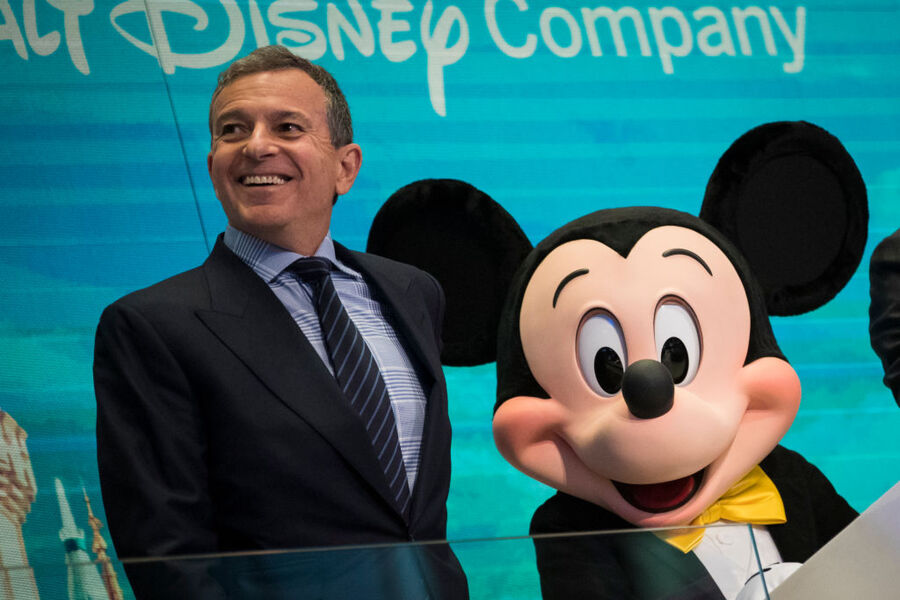 Other particularly well-compensated CEOs in 2018 include Disney CEO Bob Iger (pictured above), which should come as no surprise to anyone who's been following that company's doings as of late. His pay came to $65.7 million as CEO of Disney with entertainment industry rival Netflix making a little over half that at $36.1 million.