With Super Bowl XLIX fast approaching, some interesting news just came out of its host city, Glendale, Arizona. It seems only natural that cities would want to take advantage of the economic boost the Super Bowl would provide. In February 2014, the Arizona Super Bowl Host Committee estimated the big game would bring a $600 million economic benefit to the metropolitan Phoenix area. So why did Glendale Mayor Jerry Weiers just announce his city is actually going to be losing money hosting the Super Bowl?

Weiers explained the main reason his city would lose money is because of the public safety training required for the game and events leading up to big day. He cited a large number of meetings and the costs of blocking roads and meeting of staffing requirements. The city of Glendale is slated to spend an estimated $3.2 million on public safety for the event. A bill to reimburse Glendale for up to $4 million for public safety costs was turned down by the state Legislature. In addition, the city will not collect any tax revenue from the game itself. Another reason for the possible loss is that Super Bowl events, such as the NFL Experience, have been spread around the valley to cities such as Phoenix and Scottsdale.

Super Bowl XLVIII was projected to produce revenue similar to that of Super Bowl XLIX. However it too was the subject of controversy, with academic studies and analysts concluding the game actually brings in only about 10-25% of what the NFL claims. The Super Bowl is not the only high-profile sporting event that may not be an economic boost to the economy of its host. More controversial reports had estimated the cost of the Sochi Olympics at $51 billion. Other Olympic host cities having reported financial losses include Athens, Montreal, Nagano, Lake Placid, and Albertville. 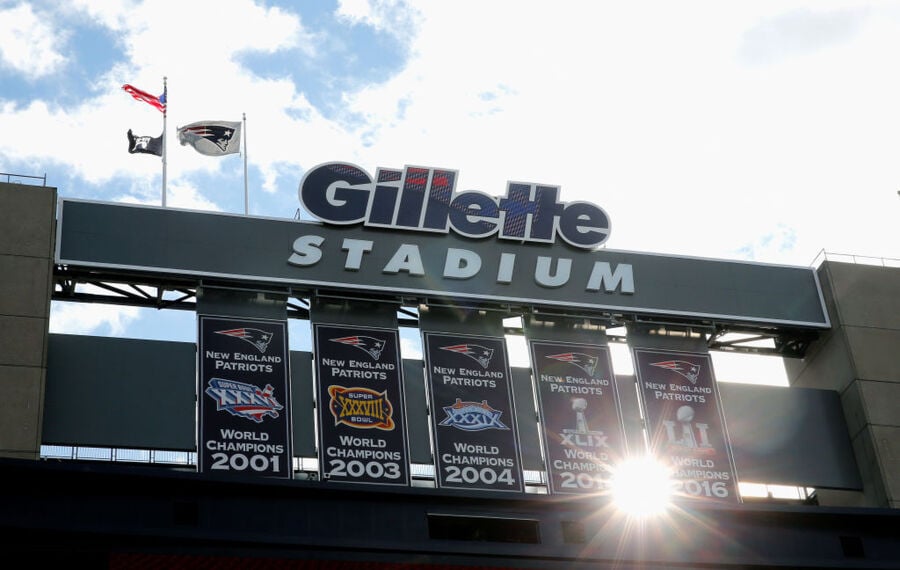 Brazil is certainly no stranger to hosting these kinds of sporting events. In 2014 it hosted the World Cup, and Rio de Janeiro is set to host the 2016 Olympics. Brazil spent about $15 billion on the World Cup, while the not-for-profit organization FIFA generated over $4 billion in sales from the tournament. FIFA recently announced that it had set up a World Cup Legacy Fund for Brazil worth a measly $100 million. The money will help Brazil with sports facilities as well as women's and youth soccer. In addition, the fund will assist medical and health projects. As if they did not lose enough money on the World Cup, Brazil is expected to spend another $15 billion on the 2016 Olympics in Rio.

Hosting a big name sporting event like the Super Bowl, Olympics, or World Cup brings a lot of attention to the host city or state. People from all over the world tune in and are treated to visuals of the local landmarks and scenery, which paint these locations in a positive light. But one question still remains: is hosting these events really worth the cost?