Hong Kong Has More Millionaires Than Ever, But Less Average Wealth Than Rival Singapore

The Credit Suisse Research Institute's 2018 Global Wealth Report surveys 200 markets covering more than 5 billion people all over the world, and as you might imagine it's chock full of interesting tidbits about the current state of the global economy. One such tidbit has to do with Hong Kong and its perennial rival on the world wealth stage, Singapore. In a classic "good news/bad news" type situation, Hong Kong now has more millionaires within its borders than it's ever had before, but in the field of average individual wealth it's still behind Singapore.

Hong Kong is now home to 179,000 people with at least $1 million in American dollars to their names, which is a spike of about nine percent over the previous year. But that spike translated to little upwards mobility in the wealth of the average resident of Hong Kong, as in those terms the city stayed right where it was at 14th place with $244,672. 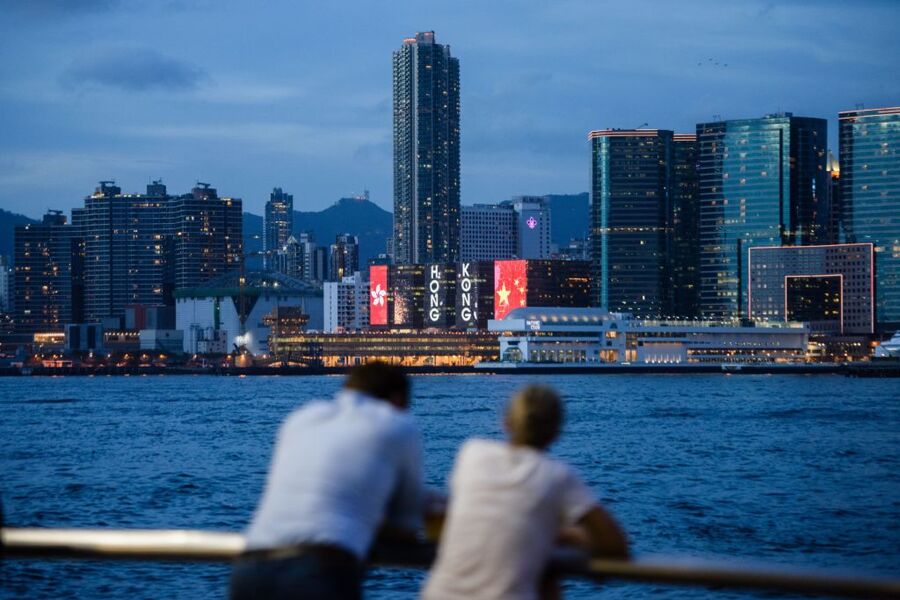 Singapore, on the other hand, was the only Asian financial market to make in the top ten in highest average individual wealth, with $283,120 American, enough to take the ninth place spot.

For a little more context and to see how Hong Kong and Singapore compare to even richer nations, take a look at the top three countries in per capita wealth as of mid 2018:

John Woods is Credit Suisse's chief investment officer Asia-Pacific, and he summed up the report like this:

"The United States and China are the obvious outperformers and drivers of wealth growth, despite rising trade tensions … Much of the year-on-year variation in wealth levels can be traced to changes in asset prices and exchange rates and had the heaviest impact in Latin America and parts of Asia-Pacific. Currency depreciation against the US dollar continues to affect wealth trends in some of the major regional economies such as Australia and India."

While Hong Kong might be struggling to surpass Singapore in terms of individual wealth, its own total wealth is expected to keep rising, and by 2023 it's projected to hit nearly $2 trillion US.