What does it mean to be "ultra wealthy?" According to the Wealth-X's annual "World Ultra Wealth Report," it's anybody with a net worth of $30 million or more. In the past, the ultra wealthy of the world were most highly concentrated in New York City in greater numbers than to any other city in the world, but the most recent Ultra Wealth Report indicates that that's changing, and that for the first time Hong Kong has overtaken New York with an ultra wealthy population spike of 31 percent over the course of 2017.

The means 10,010 ultra wealthy individuals now call Hong Kong home. To put that 31 percent growth rate in perspective, New York City enjoyed a 7 percent increase in the same population over the same period, bring its total to 8,865. Why Hong Kong? For one, wealth in Hong Kong is somewhat advantaged due to its connection with the US dollar, which serves as the baseline currency for how wealth is calculated in studies like Wealth-X's. But Wealth-X Institute head Vincent White, one of the authors of the report, explains the main reason:

"Hong Kong's rise in terms of the number of ultra-high-net-worth individuals is mainly because of its trade and investment links to China's mainland, where new, self-made wealth is growing at the fastest pace." 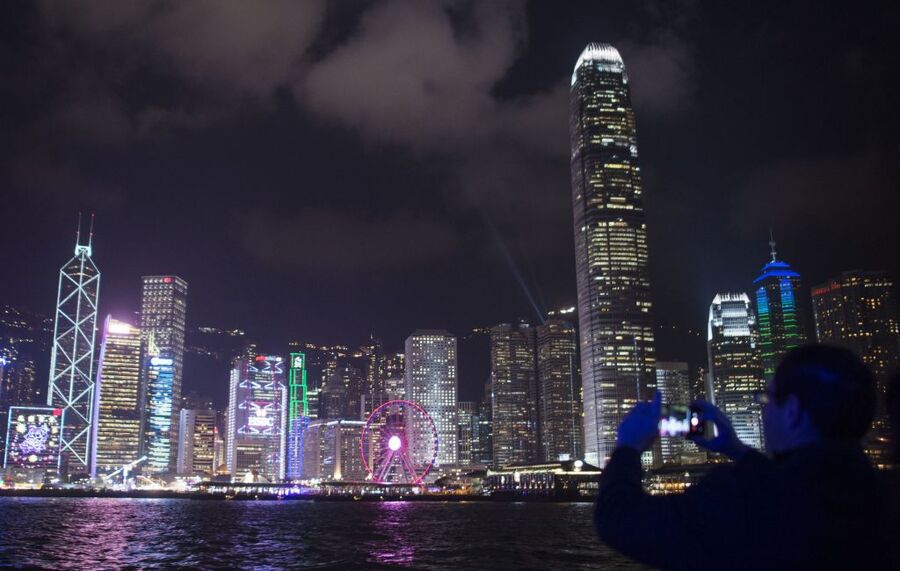 It might bear clarifying that an ultra wealthy population boom in Hong Kong doesn't come from the rich deciding to move there, but from new ultra wealthy individuals being generated through the economy. In fact, all seven of the major regions covered by the report saw their ultra wealthy populations expand in 2017, with the overall global expansion coming to 18.5 percent to a total of 68,970 ultra-wealthy individuals worldwide. And as for their combined wealth, that went up too: $8.4 trillion, a growth of 26.7 percent.

If you're feeling any patriotic loss of pride upon reading some of these numbers, don't worry: The USA is still home to more ultra wealthy people than any other country, with 79,595, or 31 percent of the global ultra wealthy population.