Banking and big bucks typically go hand-in-hand, and it's no shocker that the chief executives at large financial institutions bring home tremendous paychecks. Recent statistics reveal that the annual salaries for CEOs at the world's largest lenders can often reach eight figures.

The best-paid bosses tend to work for major American banks, which is unsurprising seeing as these financial institutions typically have the most customers and the largest balance sheets. Further down the list, British, Swiss, and Canadian companies make the cut, as well as one Spanish bank. 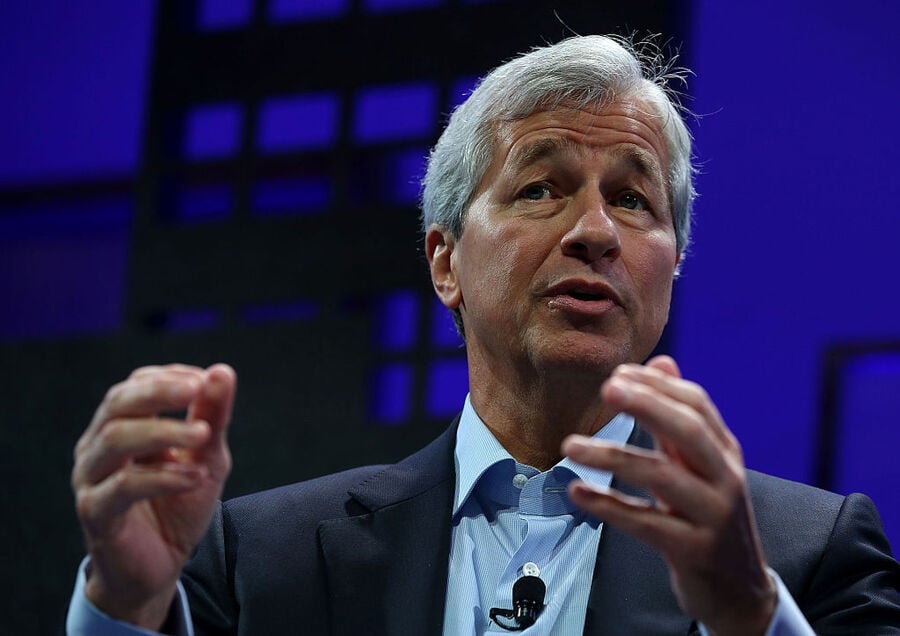 All but one of the 15 highest-paid CEOs are white males – Credit Suisse's Ivorian-born Tidjane Thiam, who has been in his role for two years, is the only black member on the list. Another notable mention includes a tie for the list's 12th spot: Two executives brought in $7.6 million.

Here's a closer look at the total compensation packages, including salaries, bonuses, stock awards, and more, that 15 big bank bosses took home in 2016: