The Highest Paid Film Actresses Of 2015

The annual list of the world's highest paid film actresses is out and one thing is for sure: Jennifer Lawrence continues to be Hollywood's It Girl of the moment, thanks in large part to her role as Katniss in The Hunger Games trilogy.

This list is nearly completely American with the exception of Chinese actress Bingbing Fan. The 33-year-old actress and pop singer is best known to Western audiences from X-Men: Days of Future Past.

The list was compiled using earnings from June 1, 2014 through June 1, 2015, before deducting fees for agents, business managers, and taxes.

Natalie Portman has the best of both worlds. She takes home stratospheric paychecks for films like Thor: The Dark World, while still having time to pursue personal passion projects like the adaptation of A Tale of Love and Darkness by Amos Oz. The latter marks the Harvard grad's writing and directorial debut. Portman also supplements her income as a model for Dior fragrance.

Mila Kunis may have starred in the $176-million dollar budget flop Jupiter Ascending, but the film's failure had no bearing on her bottom line. Kunis still took home a seven-figure paycheck for her work. Kunis also voices Meg on TV's Family Guy.

Emma Stone broke into the ranks of critically acclaimed actresses this year with the Academy Award winning film Birdman. While her Cameron Crowe film Aloha was DOA, she didn't feel the pinch in her pocketbook as she was paid upfront. Stone also has a lucrative endorsement deal with Revlon.

Last year, Sandra Bullock was the Highest Paid Actress with $51 million in earnings. This past year has been more relaxing for the Oscar winner. She did voice over work for the hit movie Minions. Next up, she stars in the George Clooney produced Our Brand Is Crisis about South American political campaign strategies.

This is Amanda Seyfried's first appearance on the Highest Paid Actresses list, thanks to roles in Ted 2 and Pan. She supplements her income with endorsement deals with Givenchy and Cle de Peau Beaute.

Venerable actress Meryl Streep rides the success of Into the Woods to make this year's list of Highest Paid Actresses. The film had tepid reviews, but audiences still flocked to see it. It earned $172 million globally and had a $50 million budget.

Goop proprietor Gwyneth Paltrow had a big year. She consciously uncoupled from her husband and the father of her children Chris Martin. More of her $9 million in earnings came from endorsement money this past year than film paydays. She is featured in ad campaigns for Max Factor and Hugo Boss.

Cameron Diaz's inclusion on this list is thanks to lucrative compensation for her roles in Annie and The Other Woman. She augmented this with her long-standing endorsement deal with Tag Heuer.

Kristen Stewart has been working her butt off to prove she is more than just a Twilight phenomenon. She has appeared recently in Still Alice and The Clouds of Sils Maria and has American Ultra and Ang Lee's Billy Lynn's Long Halftime Walk coming up. She is also a model for Chanel.

Anne Hathaway did voice over work on Rio 2 and is set to star in Tim Burton's Alice Through the Looking Glass.

Reese Witherspoon was frustrated by the lack of substantial roles for women so she teamed up with producer Bruna Papadena and formed a production company to make movies with strong female characters at the center of the story. The first was 2013's Gone Girl, which she and Papadena co-produced. The film grossed $368 million worldwide. Next up was Wild, which was nominated for two Oscars. Witherspoon produced and starred in this film. These plus a handful of new producing and acting gigs helped Witherspoon regain entry to this list after dropping off of it in 2011.

Angelina Jolie is a regular on the list of Highest Paid Actresses. Of late, however, the Academy Award winning actress has been spending more time behind the camera writing and directing than she has been in front of it. Next up, she stars in By The Sea, which she also wrote and directed. Husband Brad Pitt co-stars in the drama.

Julia Roberts makes the list of Highest Paid Actresses thanks to a slew of lucrative endorsement deals with Givenchy, Lancôme, and Calzedonia. No longer Hollywood's reigning sweetheart, Roberts now gets to pick and choose the roles that she wants to take on such as the remake of the 2009 Oscar winning film from Argentina The Secret in Their Eyes, which co-stars Nicole Kidman.

Jennifer Aniston can live off her Friends money for the rest of her life. This makes her one of the year in and year out regulars on the Highest Paid Actresses list without having to make many films. She had two films this past year, the critically acclaimed Cake and the darkly fun Horrible Bosses 2. Aniston has long standing endorsement deals with SmartWater, Aveeno, and Living Proof.

Bingbing Fan is the only non-American on this year's list. She joins the list due to her roles in The White Haired Witch of Lunar Kingdom and her endorsements with L'Oreal and Chopard.

Melissa McCarthy has been a known entity for more than a decade to fans of The Gilmore Girls. Bridesmaids and Mike & Molly have proven her comedic chops and movies like 2015's Spy and 2014's Tammy proved she can anchor a big film on her own. The two films grossed a combined$335 million worldwide.

Scarlett Johansson is raking in the bucks in the superhero and action genres. She's turned in roles in Avengers: Age of Ultron and Lucy—which grossed a combined $459 million. She earns $10 million per movie as a leading lady. It has been reported that her fee for the upcoming thriller Ghost in the Shell is $17.5 million. Johansson augments her income with endorsement deals with Dolce & Gabbana and Soda Stream. 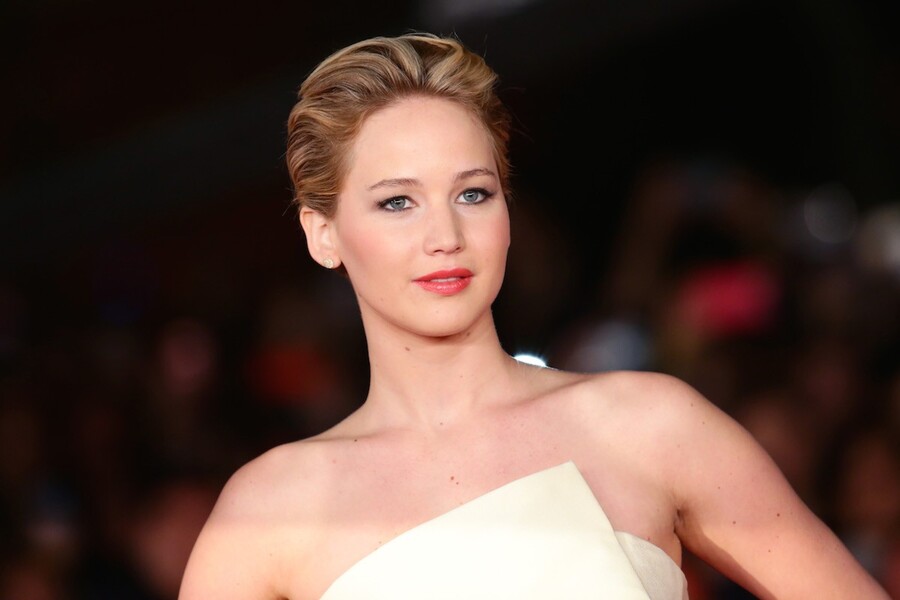