General Motors CEO Mary Barra became the first woman to lead a major automaker in 2014. Now, she's earned more than any auto CEO in the world, at $22.6 million. That total is actually down 21% from her pay in 2015, but only because the top GM executives all received a large retention bonus in the form of stock options. Excluding that bonus, her pay was up about 30% including salary, stock bonuses, and other benefits. 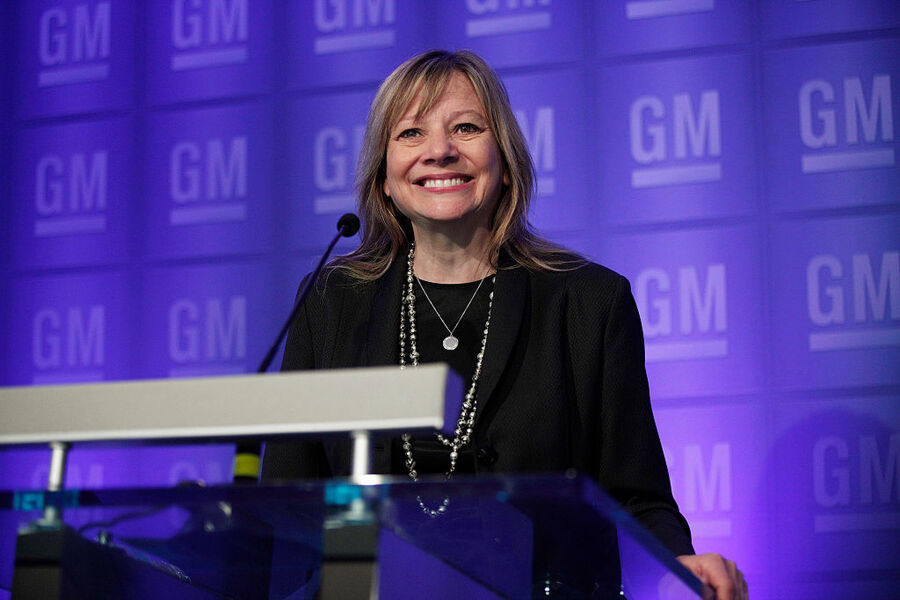 Japanese automakers were generally not well represented, as they are typically paid far less than their American or European counterparts. Tesla CEO Elon Musk was reported to earn the least, with a stated salary of just $37,584 in 2015, the last year Tesla reported his compensation.

Tesla said his pay, which is not based on minimum wage for an 80-hour week, is only used for his income taxes, and he has not accepted any of it. Musk also owns 33.6 million shares of Tesla stock worth about $10 billion, making him by far the world's richest executive.

GM had a great year in 2016, selling a record-setting 10 million cars globally, despite a drop in overall U.S. automotive sales. The company posted a profit of $12.5 billion, up 16%. Only seven years ago, GM and the rest of the Big Three endured a federal bailout and bankruptcy.