Big tech executives like Amazon's Jeff Bezos or Facebook's Mark Zuckerberg have more power now than in any other point in history. With great power comes great expenses, particularly in the connected fields of transportation and security, and per CNBC here's a breakdown of how much it costs to keep the biggest names in the tech industry safely shuttled from place to place. 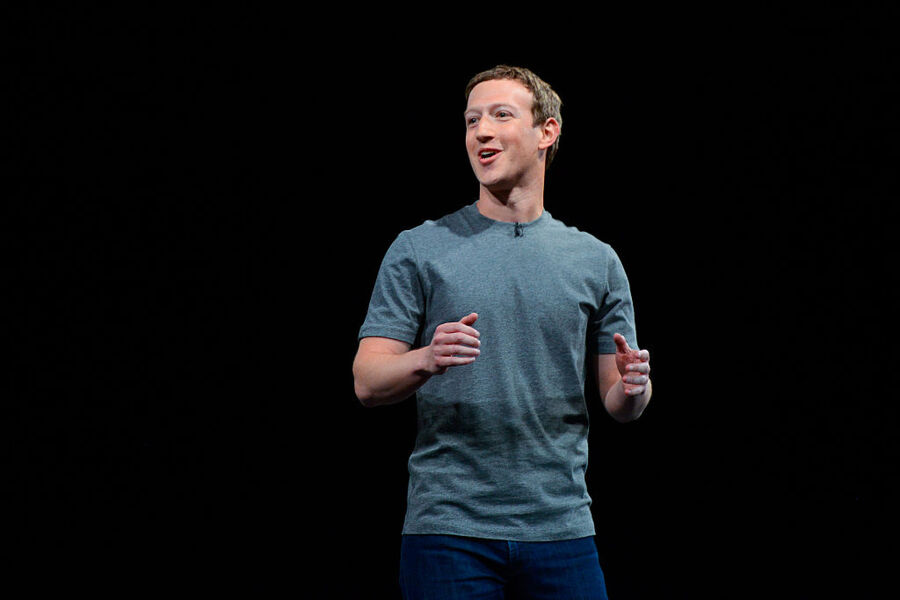 Facebook co-founder Mark Zuckerberg spent over 50 percent more of the company's money in 2017 on security and transportation compared to 2016, with $7.3 million in personal security expenses and $1.5 million for use of a private plane.

No word on how often Facebook COO Sheryl Sandberg uses the company plane, but it did cost $2.7 million to keep her secure.

Unlike some other execs on this list, Bezos' travel and security budget has remained remarkably stable over the years. In 2009 it cost $1.7 million a year to jet him around in safety and comfort, and in every year since then, the budget has been $1.6 million a year. 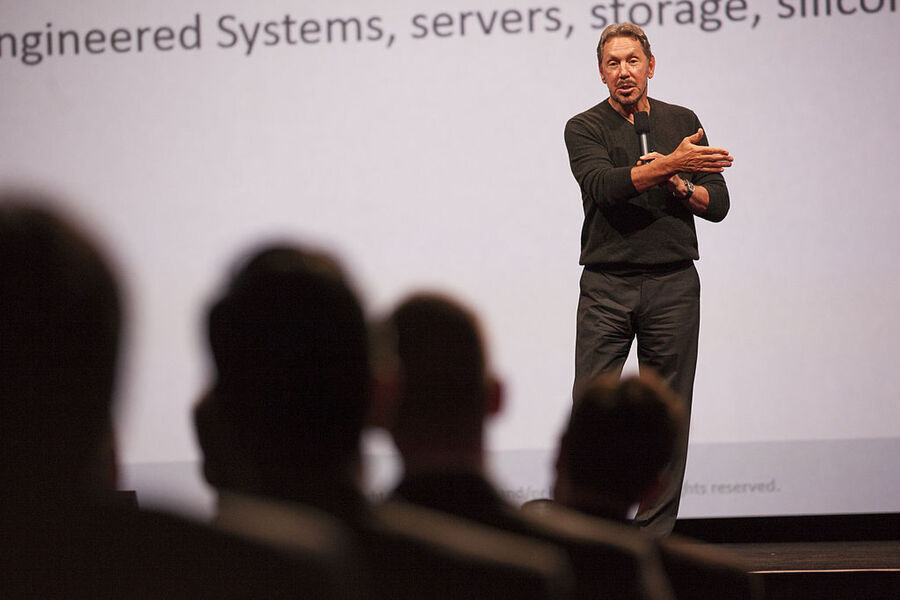 Larry Ellison's company Oracle has spent around $1.5 million a year on his home security for the last few years.

Google's CEO Sundar Pichai burned through $683,557 of Google's money in 2017, with 93 percent of that going towards security costs. The rest went to "personal use of aircraft chartered by the company." 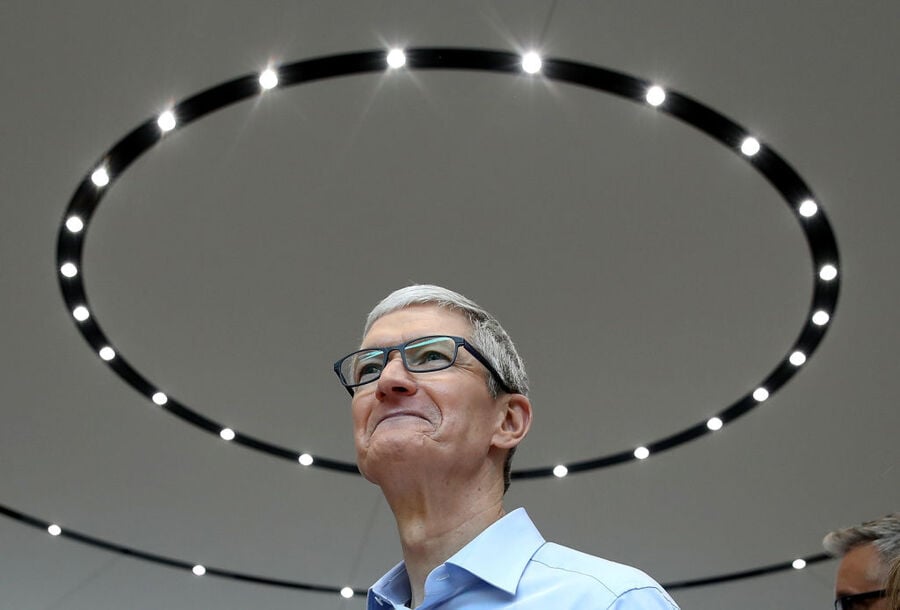 Apple CEO Tim Cook is known for his surprisingly frugal lifestyle and habits, and that would appear to extend to the executive's security and travel expenses too – relatively speaking, of course. Apple says it spent $224,216 on Cook's personal security in 2017, and $93,109 on his air travel.

Qualcomm Chairman Paul Jacobs spent $152,999 worth of time on corporate airplanes, while the rest of that nearly $300,000 sum went to "other insurance premiums, personal security and home office costs." 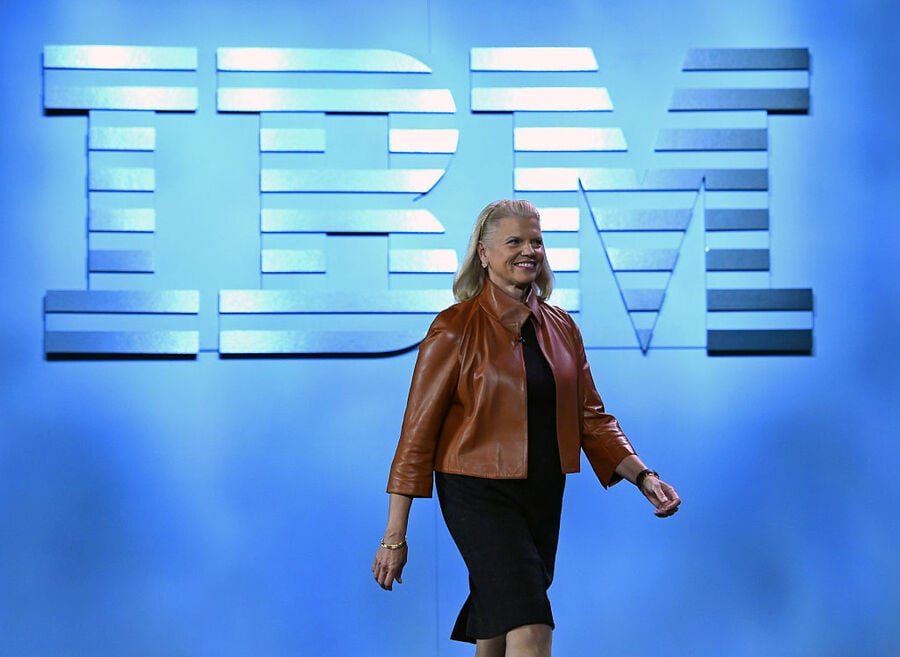 Ginni Rometty is the CEO of IBM, which spent $177,491 on her personal travel. Then, there were nominal additional costs for "personal security, annual executive physical, family attendance at business-related events, and other personal expenses."