Hoda Kotb recently took over for disgraced Today anchor Matt Lauer, and many have remarked on the reportedly massive pay gap between the newcomer Kotb and the famously (perhaps infamously) well-compensated Lauer – a gap that could be as much as $18 million, depending on which reports you choose to believe. While Lauer was reported to be making as much as $25 million per year during his time on the show, Kotb is reported by Page Six to be making a much lower salary of about $7 million per year. NBC and everybody else connected with the story isn't commenting on specific pay figures, but Kotb herself recently told People about the situation in no uncertain terms:

"I'm not making Matt Lauer money. Not even close." 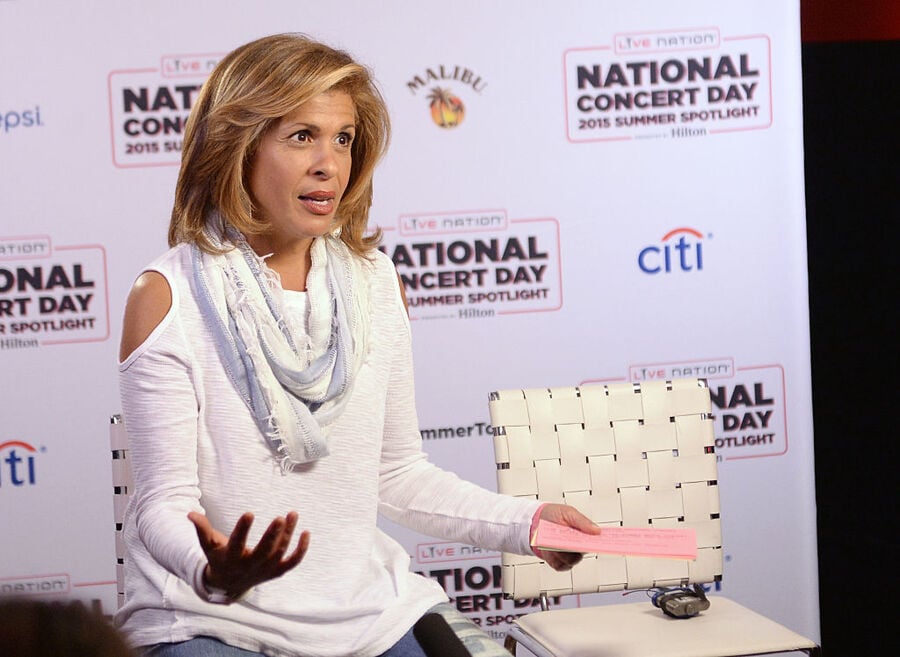 Why would that be? For one, there's the gender pay gap, a serious problem with tentacles that stretch into practically every industry, most obviously in places like TV news where the contracts of on-air personalities are subject to plenty of public scrutiny and gossip. But Variety points out that there's another factor at play, a long-held TV tradition of paying newcomers to high-profile jobs significantly less than their highly paid predecessors.

In fact, one particular exception to that method of doing things can be found in the case of a woman on NBC: Megyn Kelly. In her case, she was being courted by several networks attempting to lure her away from the well-paying Fox News, so her reported $17 million from NBC was engineered with that in mind. For Kotb's part, her $7 million may be roughly equivalent to what co-anchor Savannah Guthrie is making, but she'll have to stay on the job (and keep Today's ratings at their currently high levels) for a while if she wants to come even close to what Lauer's paychecks used to be.