For the last several months, there has been a lot of speculation over whether or not Howard Stern will retire once his current contract with Sirius Satellite Radio is up. That contract was set to expire today (Wednesday, December 16). Well, I have good news for Stern fans all over the world… he is coming back!!! And he's about to make a massive amount of money!

Howard's first contract with the company was a 4-year, $100 million deal. This new deal is a 5-year contract, which at $90 million per year, works out to be $450 million in total salary. 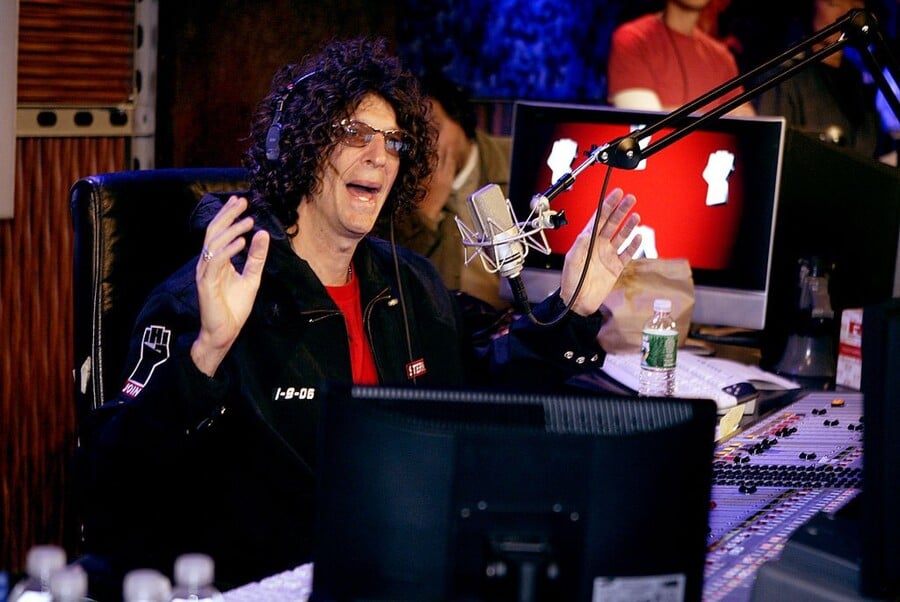 With a salary of $90 million per year, Stern makes roughly 10 times more than his "boss," Sirius CEO, James Meyer. At $90 million, Howard will be making more than pretty much every highly-paid CEO in the world, and he isn't even a CEO. If he were a CEO, he would be the third highest paid in the world, behind Liberty Global's Michael Fries, who makes around $112 million per year, and Discovery Communications CEO, David Zaslav, who makes around $150 million per year. Howard makes more than Microsoft CEO, Satya Nadella ($85 million), Oracle's (former) CEO, Larry Ellison ($70 million), and CBS CEO, Les Moonves ($55 million).

And before you assume that paying one radio host $90 million per year is totally insane, bear in mind, that according to most analysts, Sirius would have lost around $250 million if Howard did not renew. That number represents the estimated number of Sirius subscribers who are pretty much only subscribing to get access to Howard. Before Stern joined the company, Sirius had a little under 2 million subscribers. Today, they have 29 million subscribers.

After announcing he had re-signed on Tuesday's show, the price of Sirius stock jumped nearly 2%.

Sirius also managed to negotiate a 12-year licensing deal with Howard's production company that will give the company access to audio and video content from the Stern show vault, dating back 30 years. Howard and Sirius will also launch a new video venture that so far, is a little vague on details.

When he announced the deal, Howard also included the following statement:

"I happen to think that [the show's] best days are ahead. So, if you are not listening to SiriusXM and The Howard Stern Show, then you are really more like a zombie, a rotting corpse monster, living half a life, deadened and blackened inside. It's as if you were still watching black and white television while shopping in actual stores on your way to the post office to fax a memo."

Congrats to Howard and all of his fans around the world!