Rideshare app Uber is putting the finishing touches on what's expected to be among the biggest initial public offerings of all time. That's pretty good news for anybody with a sizable stake in the company, and even though the documents filed by Uber in preparation for going public don't show finer details like stock price, the biggest current shareholders in the company are now a matter of public record.

These are the individuals and investment entities that will see the biggest return when the company goes public later this year:

The single biggest shareholder in Uber isn't a person but the Softbank Vision Fund, which purchased a 16 percent stake for around $33 a share. If all goes according to plan, that will end up being a relative steal.

Another big investment firm with a substantial stake in Uber (this one about 11 percent of the company) is Benchmark Capital, which sold a lot of its shares to SoftBank when it bought its stake in the company.

Kalanick is the former CEO of Uber, having left the position a couple years ago, but he remains the single largest individual shareholder with 117.5 million shares.

The original founder of Uber, Camp has also retained a substantial stake in Uber. He's the second largest individual shareholder with a six percent stake and 82 million shares.

The Saudi Arabia Public Investment Fund has Crown Prince Mohammed bin Salman (alleged to have ordered the killing of journalist Jamal Khashoggi) as its chairman, but it was established way back in the 1970s.

Graves famously became Uber's first CEO by responding to a tweet. He's still on the Uber board of directors and has retained around 33.2 million Uber shares.

Uber's current CEO Dara Khosrowshahi has been instrumental in taking Uber public and will receive a substantial bonus worth a reported $100 million if he can guide it to a valuation of $120 billion or more. But his current actual stake in Uber is just 196,000 shares. 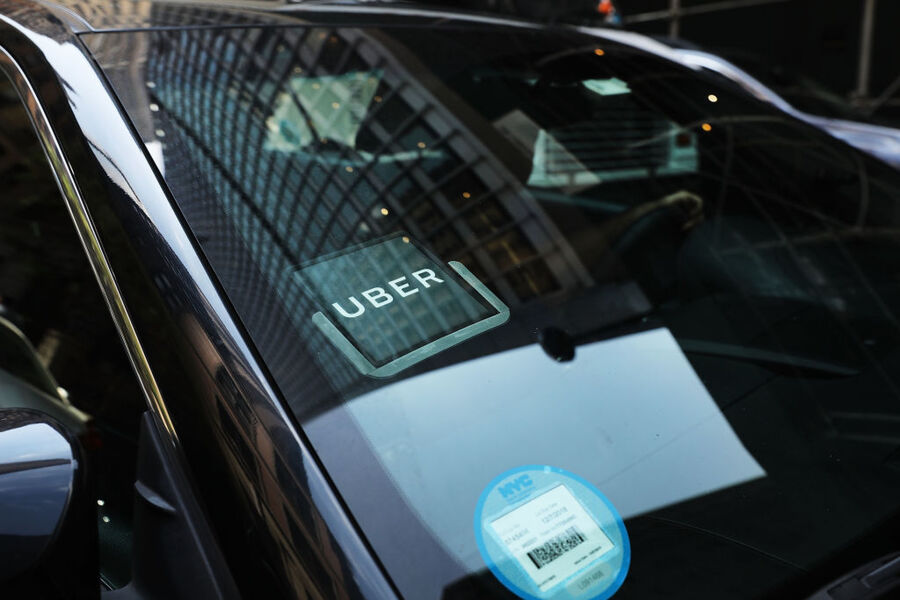 Uber has 162 investors altogether, all of which are likely to see their stakes become worth a lot more when the company eventually goes public later this year.