Here Are The Most Expensive Neiman Marcus "Fantasy Gifts" This Year

By Joseph Gibson on November 7, 2018 in Articles › How Much Does

The holiday season is, as they say, just around the corner. For the ultra-wealthy of the world, that means digging into the old pocket book and going just a little crazy for the most treasured ultra-wealthy person in your life, which is exactly the idea behind the "Fantasy Gifts" section of luxury retailer Neiman Marcus' annual Christmas Book. Here are a few of the most expensive items currently found in that section this year, in case you need some inspiration for your shopping list this year (or maybe you just feel like gawking).

This special edition, 74-foot yacht is the largest solar-powered yacht on Earth, with four main cabins on board and all the expected luxuries for up to 12 passengers. As if that weren't enough, the gift includes a shopping spree for the lucky recipient at, where else, Neiman Marcus. 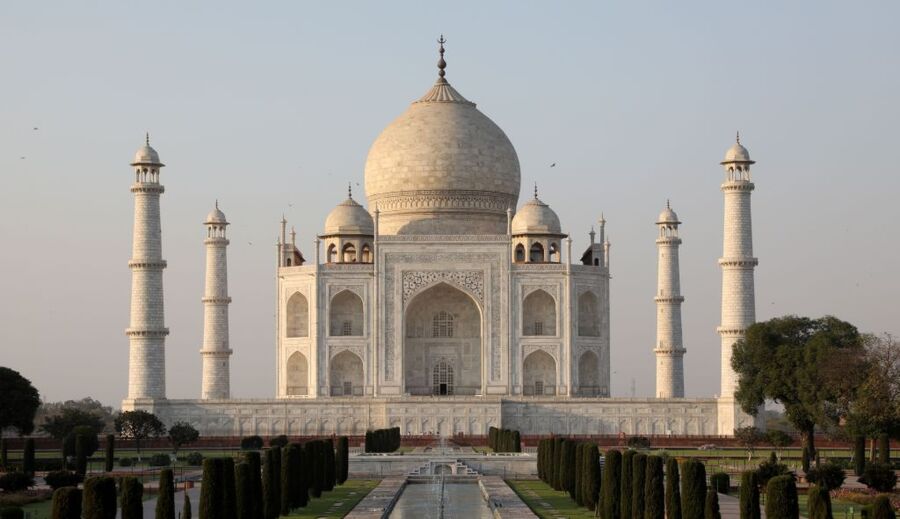 Compared to the yacht, all the other Neiman Marcus Fantasy Gifts start to seem like bargains. This one lets three people tour India, Nepal, Bhutan, and the Maldives, including sights like the Taj Mahal, a private safari, a stay at Mount Everest Base Camp, and more, all in the best hotels and accommodations. 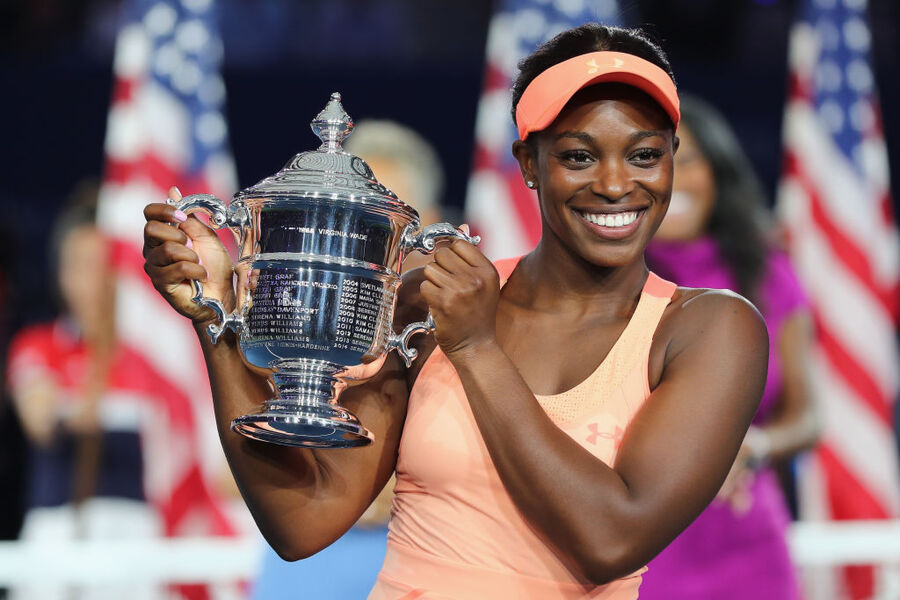 The recipient of this gift will attend all four tennis majors as a VIP guest of Sloane Stephens. You'll take in the matches from the VIP box at Paris, London, New York, and Melbourne, with Stephens' friends and family in attendance, and you'll get to hit the court against Stephens at each location as well.

Rosie O'Neill and Josh Resnick are the founders of upscale candy boutique Sugarfina, and they're rolling out the chocolate carpet for the recipient of this gift package and three guests. They get a first class, all-expenses-paid trip the Italian Riviera, from where they will hop over to the Sugarfina factory in Genoa. Spend the day with the company's founder at Sugarfina HQ, and take the opportunity to create your own custom candy bar, but even after you get home the candy just will not stop. The gift package includes approximately a million pieces of Sugarfina candy, shipped to your house in installments for the next three years — plus a special "Sugarfina candy wall" in your house to hold it all.

What is "The Invictus Experience"? For what I can gather it's some sort of elaborate espionage fantasy camp in Las Vegas, where guests participate in an elaborate secret agent scenario. This deluxe version is for four friends, who will be flown into Vegas where they will be greeted at the airport by a tuxedo-clad liaison who will hand them their mission dossier so the three-day adventure, including skydiving and a supercar chase, can begin. 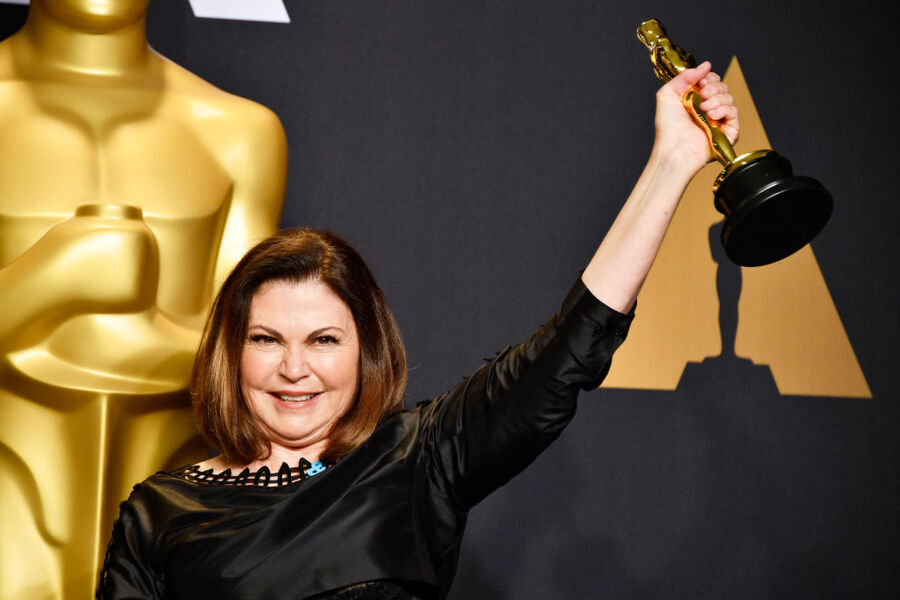 If you dream of being a fashion designer instead of a superspy, this gift package would be the ideal one for you. Have lunch with famous Hollywood designer Colleen Atwood, then get to work on your own custom outfit inspired by the upcoming film Fantastic Beasts: The Crimes of Grindelwald (that's called synergy, folks). Then you'll get a personalized fitting as well as a photo session, and you'll get to take home a nifty Fantastic Beasts prize package in the bargain.

The ideal gift for the special person in your life who recently faced the loss of a beloved animal friend. Artist Bjorn Okholm Skaarup will encase the departed in bronze, and the recipient will get to fly to his foundry in Florence, Italy for a tour and to see him put the finishing touches on the pet's final form.