Here Are The Biggest Slack Shareholders In Advance Of Its IPO

It feels like another tech company is set to go public every day or so lately. The latest entrant to the IPO game is Slack, the omnipresent messaging app familiar to anyone who does much work online. The company recently released the SEC documentation necessary for its approaching IPO in which it gave a rundown of the shareholders whose stakes are worth the most.

The company's Class A and B shares haven't been priced yet, but CNBC recently reported that some Slack employees and shareholders have been authorized to sell some of their own shares ahead of the IPO, priced at $28 a share (and the company valued at some $17 billion). That makes it as good a price point as any for estimating how much these stakes will be worth once the company goes public:

Slack's CEO Stewart Butterfield may be the single largest individual shareholder in Slack, but it's venture capital firm Accel that has the actual largest share at almost 120 million shares – a stake that would be valued at almost $3.4 billion at $28 a share.

It's another venture capital firm that has the second largest share in Slack: Andreessen Horowitz, which invested in Slack early and now holds almost 67 million shares.

Social Capital is yet another venture capital firm, one that's gone through a bit of turbulence recently, so its 51 million shares in Slack might come in handy to founder Chamath Palihapitiya. 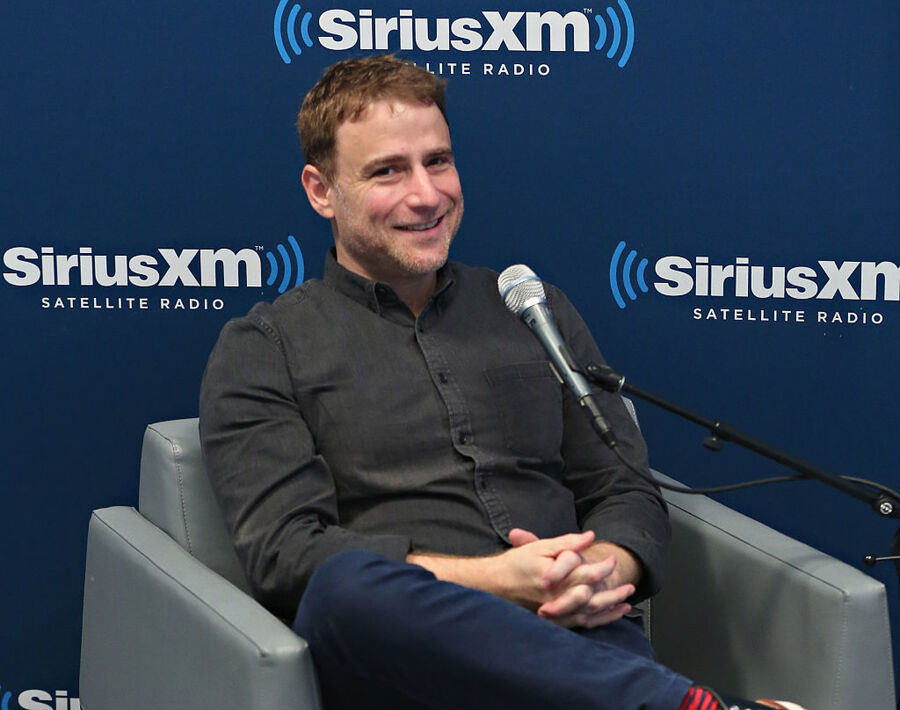 Butterfield is the co-founder, CEO, and chairman of Slack, and with 43.2 million shares has the largest share of any individual shareholder. At $28 per share, his stake in the company would exceed $1.2 billion in value.

Softbank's 7.3 percent stake in Slack comes in at about 37 million shares, valued at a little over a billion dollars at $28 a share.

Fellow co-founder and Slack CTO Cal Henderson reportedly has almost 16.8 million Slack shares to his name. At $28 a share, that stake would become worth almost $470 million.

Shim is Slack's CFO, and he reportedly has almost 2.7 million shares, worth almost $75 million at $28 a share.

Frati is the Head of Sales at Slack, and this year he's the highest paid executive at the company, not counting his 494,305 shares of Slack stock.

Friar has been on the Slack board of directors since 2017, but she's also familiar as the CEO of Nextdoor. Her 406,017 shares would be worth more than $11 million at $28 a share, but Slack's SEO filings reference another 228,385 restricted shares that may be available to her.

Finally, we have Slack board member Edith Cooper, whose vested stake around the time of Slack's IPO will be a reported 85,446 shares, with additional restricted units to become available later. The former shares will be valued at about $2.4 million at the $28 a share figure.