By Joseph Gibson on September 5, 2018 in Articles › How Much Does

A person with at least a million dollars to their name likely has the financial resources to live anywhere they want. In the United States, that can mean massive metropolises like New York City or Los Angeles, but it can also mean small, suburban towns with populations of anywhere from 10,000 and 50,000 (the US Census Bureau's own parameters for "micropolitan" areas). A recent Kiplinger report shines a spotlight on the micropolitan towns that are home to the most millionaires in their respective populations. For your perusal, here are the top 15: 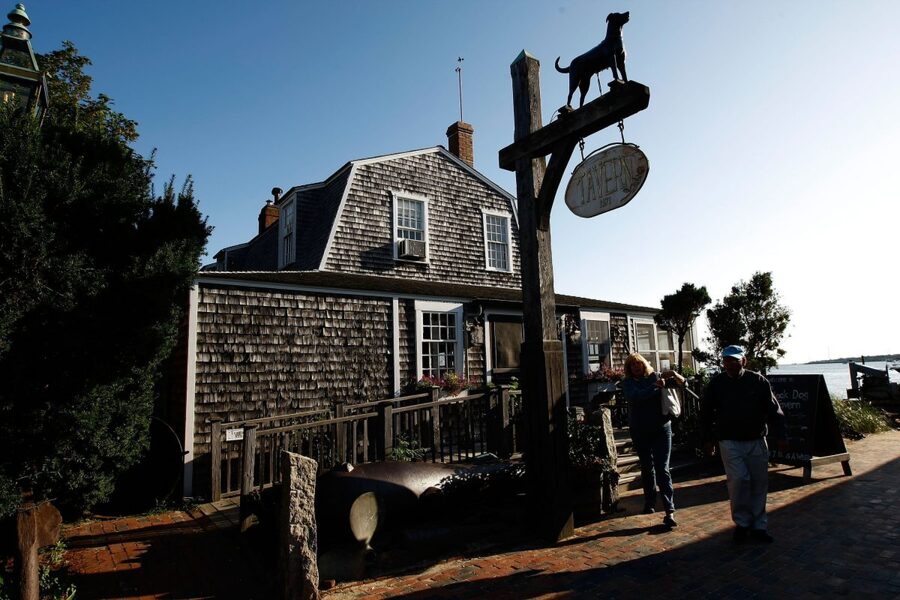 Bill Clinton, Barack Obama, and the late Jacqueline Kennedy Onassis have all called Vineyard Haven home, and right now there are 615 millionaire households there out of a total of more than 7,000.

Fredericksburg is home to 11,486 households tucked away in Texas Hill Country, about an hour and a half outside Austin. 830 of them have at least a million bucks in the bank. 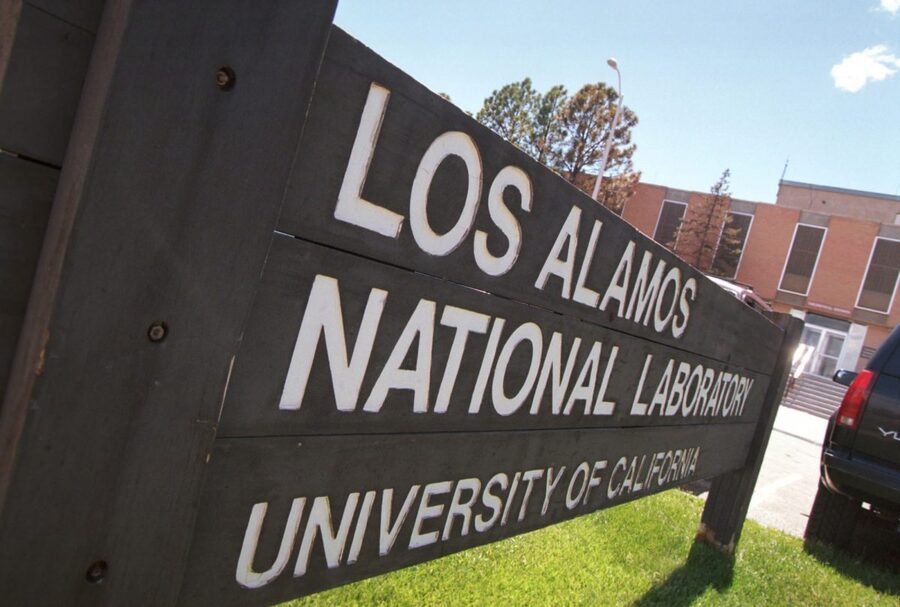 While Los Alamos is not home to the most millionaires total, it does have the most per capita, with about 1 in 9 households being millionaires. Many of these are research scientists working for the government in the town that gave birth to the atom bomb.

Dickinson is a jewel of North Dakota, and a thousand millionaires out of 14,000 households choose to call it home.

Summit Park in Utah has a similar population to Dickinson, and a similar number of millionaires, with a little over a thousand of them living in the town.

Yellowstone National Park is nearby the state-straddling Jackson, which with its 1,026 millionaire households was also recently cited as "the most unequal place in America" by the Economic Policy Institute.

Annapolis, Baltimore, and Washington D.C. are all adjacent to Easton, which is likely part of its appeal to a high number of millionaires. 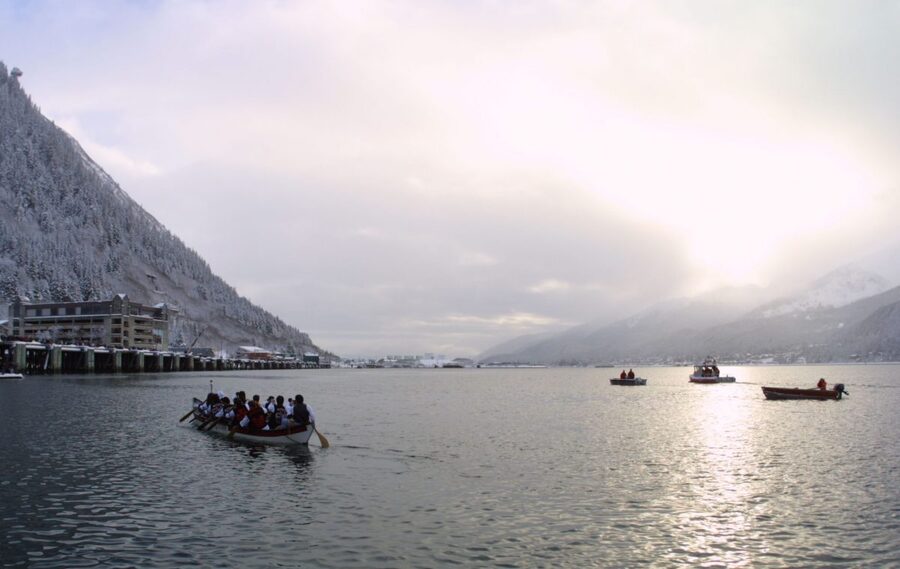 The high concentration of millionaires in Juneau is a matter of practicality as well as luxury. Its remote distance means that virtually everything costs more than it does in the rest of the US.

Another North Dakota town on this list, an oil town with more than 1,300 millionaire households within its borders.

40 percent of America's coal comes from Wyoming, and most of the coal in Wyoming comes from Gillette. That means big business for the lucky 1,580 millionaire households that live and work there.

Edwards' claim to fame, apart from its 1,610 millionaires, is its world famous ski resorts. 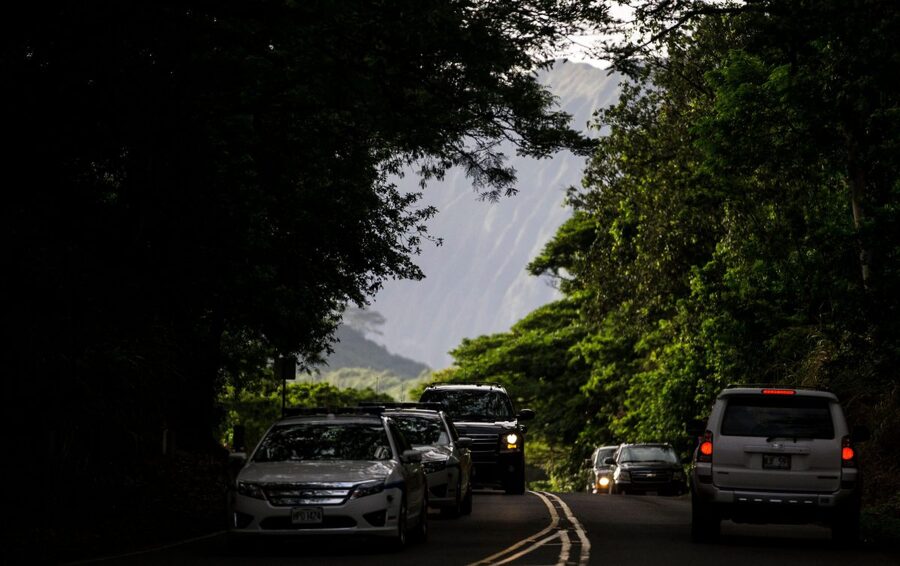 Life on a tropical paradise isn't cheap, and Kapaa's famed "Green Island" Kaui is a popular spot for the affluent due to its relatively undeveloped landscape.

Most of the millionaires in Oak Harbor, California are concentrated on Whidbey Island.

Torrington isn't just chock full of millionaires, it's also said to have more than its share of museums, galleries, and performing arts venues.