"There is nothing more important to improve humanity than education," intoned John A. Paulson, appearing this Wednesday at a small ceremony at the Northwest Science Building at Harvard University, during which he received not one, not two but three standing ovations. The cause for the celebration? Mr. Paulson had just forked over the largest gift in the university's history: $400 million. Flanked by the university's beaming president, Drew Faust, Paulson leaned down over a table draped in a crimson cloth, and signed away… well… a pretty small sliver of his fortune.

No stranger to that quaint little university in Massachusetts, Paulson graduated from the Harvard Business School in 1980, and founded the hedge fund Paulson & Co. (doesn't that have a nice ring to it?) in 1994, with only one other employee, and a startup of $2 million. Fast forward to today: the company manages more than $19 billion and employees 125 Paulsonites worldwide (although their website appears to have remained untouched since 1994). As of this writing, Paulson is perosnally worth a shade under $14 billion. 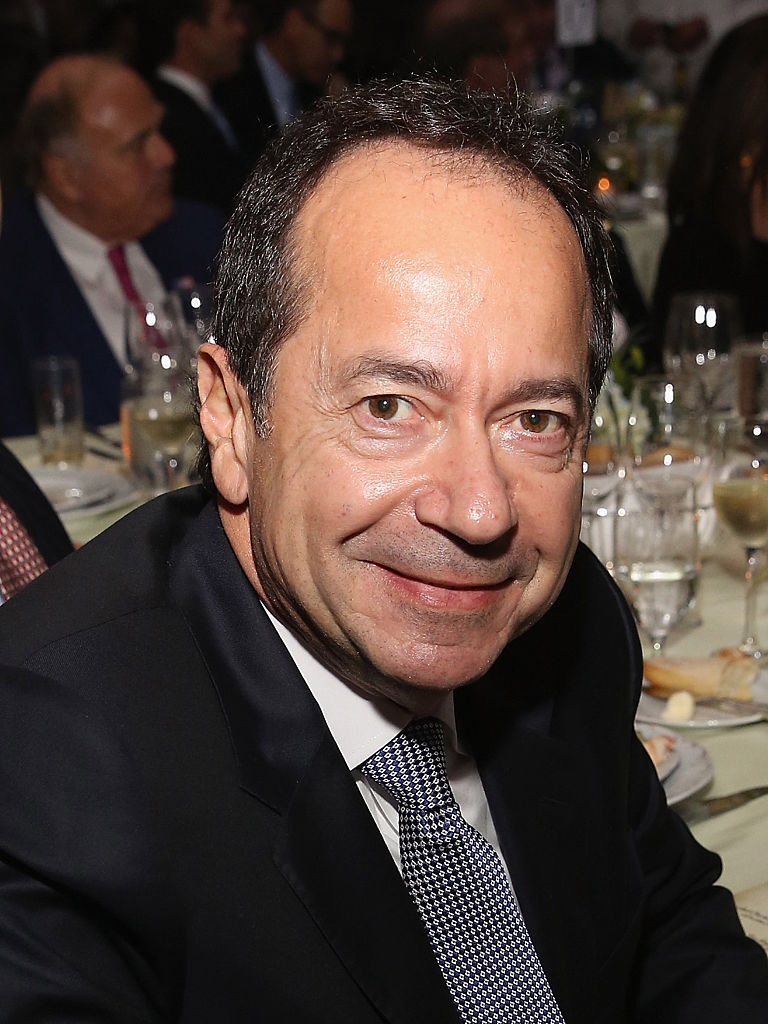 Paulson's gift will directly support the School of Engineering and Applied Sciences (SEAS), which is being renamed the Harvard John A. Paulson School of Engineering and Applied Sciences. While certainly impressive, the name makes for a slightly less concise acronym; HJAPSEAS is Harvard's fastest growing school. Since its founding in 2007, its faculty has grown by thirty percent, and course enrollment has increased by 150 percent.

It should come as no shock: the school is involved in some pretty wild ventures, including but not limited to "a swarm of self-organizing robots, an implantable cancer vaccine, and a robot that can assemble itself from a flat sheet."

While at the ceremony, President Faust offered praise, a big name author was taking to Twitter with a less celebratory message. Malcolm Gladwell, of The Tipping Point and Blink, slammed Paulson and his gift. In a rant of acerbic wit typically reserved for Kanye West, Gladwell wrote:

"It came down to helping the poor or giving the world's richest university $400 mil it doesn't need. Wise choice John!"

He quickly followed that one up with:

"Next up for John Paulson: volunteering at the Hermes store on Madison avenue. Let's make this a truly world class retail outlet!"

Whether you also think the $400 million could perhaps have been put to better use, or you're happy to see the colossal university grow even more powerful, one thing is indisputable: Harvard helped make Paulson into the billionaire that he is today. Hopefully his gift will lead to positive change for both those inside the Harvard world, and those outside of it as well.