One Hollywood star is on track to have the best Mother's Day weekend yet.

Actress Julia Roberts continues to command the title of one of Hollywood's highest-paid – after earning $3 million for her supporting role in the recently released film Mother's Day.

The romantic comedy directed by Garry Marshall packs an all-star cast – including Jennifer Aniston, Jason Sudeikis and Kate Hudson – and earned Roberts a whopping $750,000 per day, according to Variety.

Roberts, who has a net worth of $170 million, was only required to appear on the set for a total of four days during the production of Mother's Day. The film follows three generations as they come together in the week leading up to the holiday it is named after.

The 48-year-old actress found her footing in fame in the same genre, when she headlined romantic comedy Pretty Woman, in 1990, a role that reportedly netted her $300,000. 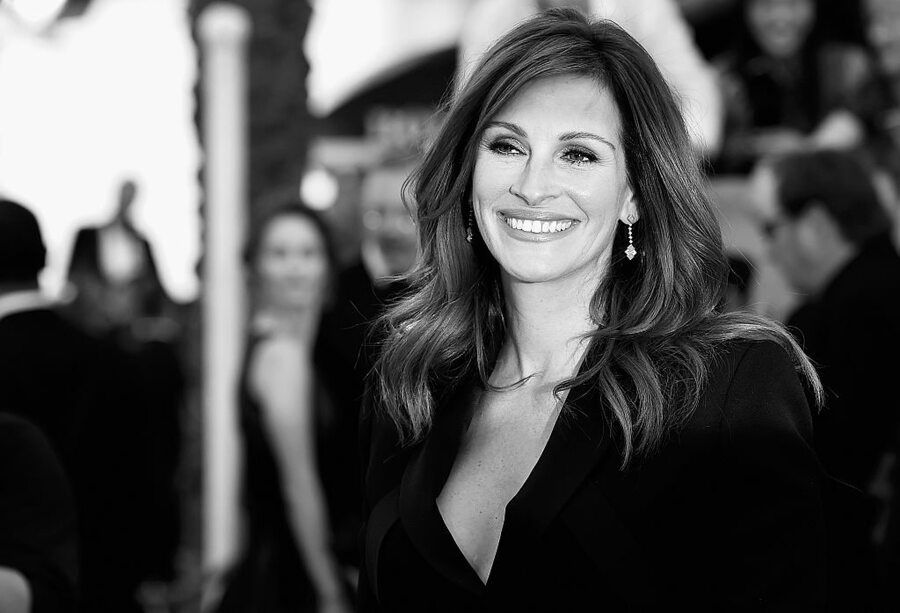 Since then, Roberts has been no stranger to the highest-paid of Hollywood rosters.

Roberts was consistently ranked as the highest-paid actress in the world in the 1990s into the early 2000s. Her Oscar-winning role in Erin Brockovich earned her an impressive $20 million. To add to that, she was allegedly paid an unprecedented $25 million for her part in Mona Lisa Smile.

Additionally, her films dating from 1988's Mystic Pizza onward have collectively brought in more than $2.6 billion in box office receipts.

However, unlike Roberts' past roles in hits like Brockovich, her latest film isn't receiving the same critical – or financial – reception. Mother's Day opened with mixed-to-bad reviews and received only $8.3 million in ticket sales over the weekend.

With a less than stellar showing, Roberts' steep price tag, coupled with the salaries of the film's other A-list celebrities, may make for a not-so-happy Mother's Day – but not all is not lost. The upcoming Mother's Day weekend is likely to draw continuing interest in the film. 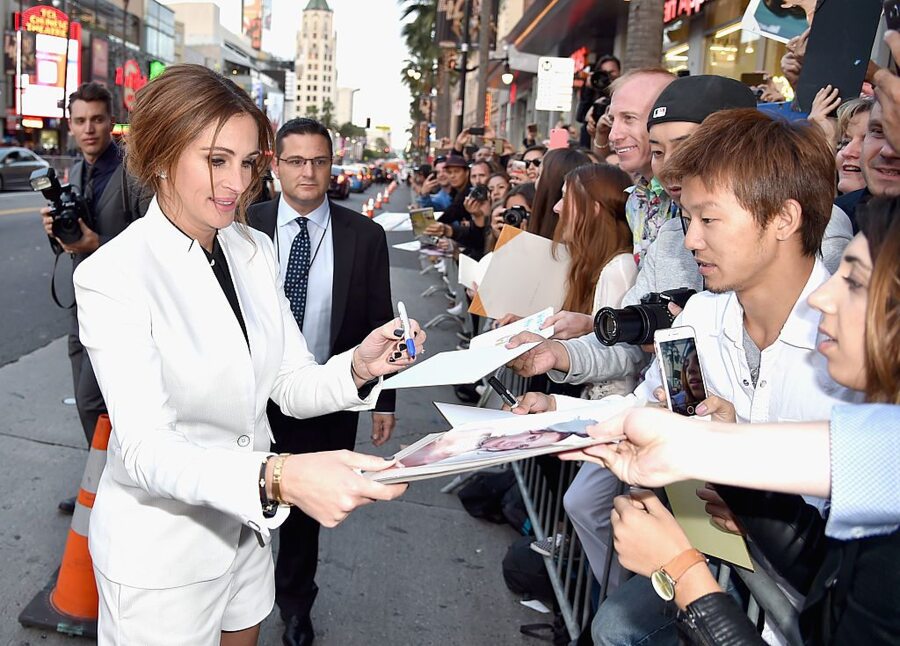 Additionally, Roberts' previous appearance in another Marshall film, Valentine's Day, helped pull in $110 million at the domestic box office in 2010. The surprise hit's success may very well be traced back to its A-list cast. Compare that to the movie's 2011 follow-up, New Year's Eve, which only made $55 million and didn't include Roberts.

While Roberts has only appeared in a handful of projects in recent years, fans have another big release to look forward to. Money Monster, which stars both Roberts and George Clooney, premieres May 13.