How Many Millions Are The People Behind "Hamilton" Earning Each Year?

It's all about the Hamiltons for the people behind the smash Broadway hit, Hamilton. According to The New York Times, they are raking in millions as they rap the story of America's $10 founding father.

The play, which opened just 10 months ago, has taken the theater community by storm. Miranda has appeared on the cover of Rolling Stone magazine and snagged a spot on Fortune's latest list of the World's Greatest Leaders. The show's cast members have been invited to the White House and have become regular guests on late night talk shows. The theater is constantly filled with eager patrons and celebrities, and ticket sales total about $1.9 million a week. The show is well on its way to grossing a billion dollars.

This all adds up to more than just applause for the people behind the show. 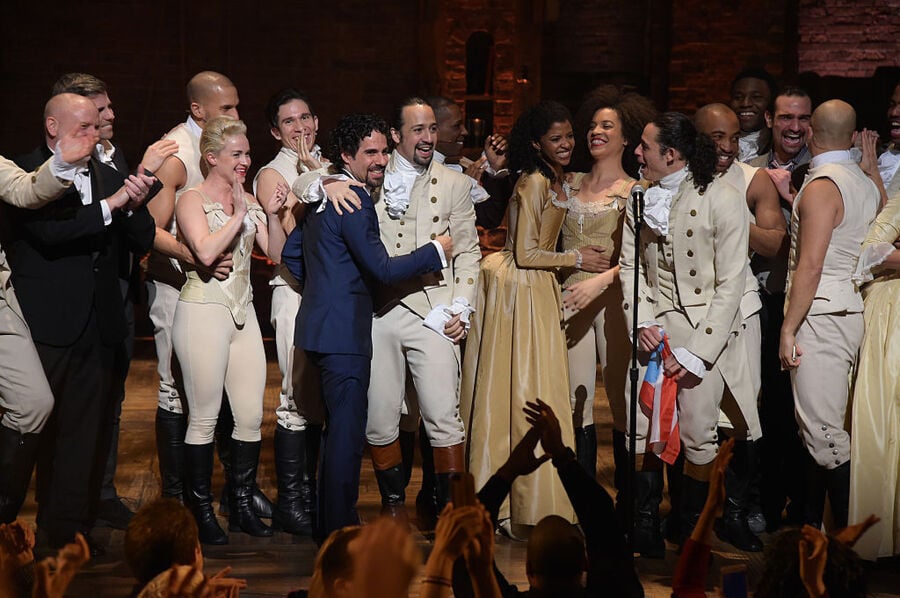 Producers and Investors: 89 percent of profits = $31 million per year ++

Unsurprisingly, the producers and investors who put up $12.5 million to finance Hamilton are getting their money back and more. So far, they are looking at at least $31 million per year.

The show's producers, Jeffrey Seller, Jill Furman, and Sander Jacobs will split 42 percent of the net profits, or about $13 million per year. They're also entitled to 3 percent of the adjusted gross from Hamilton for a total of about $2.7 million annually. While it's unclear how they are dividing their shares, it's likely that Seller, the lead producer who's production company, Adventureland, is entitled to an additional 5 percent, is reaping the biggest financial awards.

Not to be short changed, the show's investors split another 42 percent annually. The list of Hamilton backers has not been made public, but the New York Times reports that Robert Greenblatt, the NBC Entertainment chairman, and power publicist Ken Sunshine, are two of the savvy investors.

Miranda, the show's creator and star, is getting at least $6.4 million per year. Right now, he gets a base salary (an undisclosed amount) and authorship royalties and profits. According to The Hollywood Reporter, Miranda receives a 7% cut of royalties, which totals $105,000 in a typical week.

Although the Hamilton star will lose his salary when he leaves the show (maybe as early as this summer), his earnings are actually expected to grow as the show goes on tour.

His Broadway success has also increased his earning potential. Disney cast Miranda in the live-action sequel to Mary Poppins and hired him to write a song for Star Wars: The Force Awakens and the animated film Moana. Miranda may also appear in film versions of  In the Heights and Hamilton.

Hamilton will always be a valuable asset to Miranda's net worth. When the last curtain closes on the show's commercial life, Miranda will still be able to earn revenue for productions in regional theaters and schools. 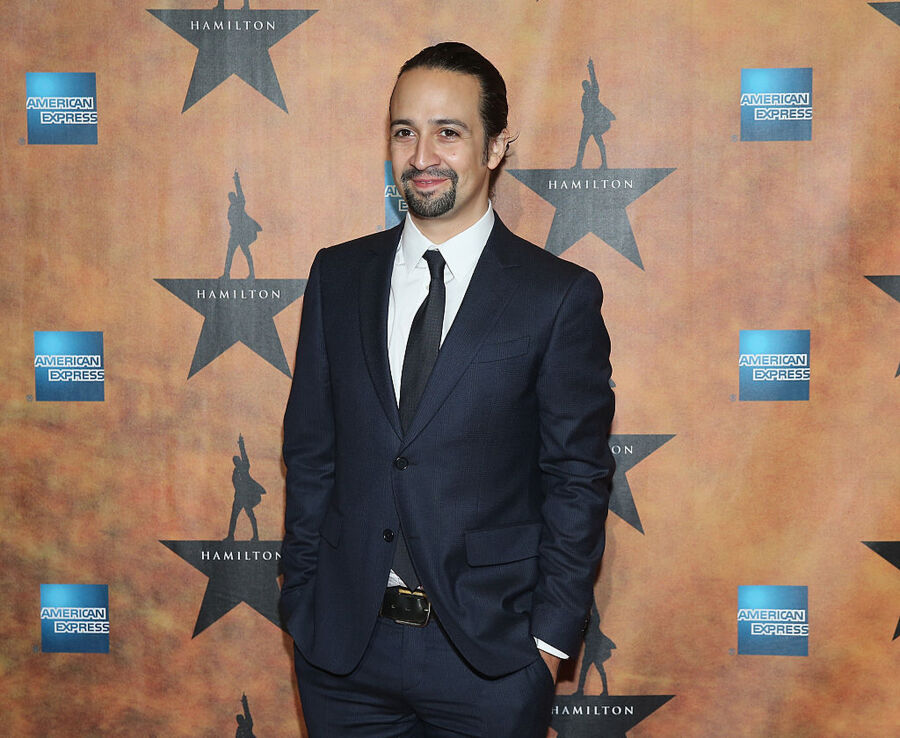 The production staff is also fattening their wallets with Hamiltons, approximately $6.5 million per year and counting.

Thomas Kail, the director, gets 2.5 percent of the show's gross revenue and 1.5 percent of net profits, or about $2.77 million per year. Andy Blankenbuehler, the choreographer, receives 1.75 percent of gross sales and 0.5 percent of profits for a total of $1.7 million annually. Alex Lacamoire, Miranda's music partner" gets about $790,000 annually, and the show's costumer, lighting and sound designers receive about $336,000 to $454,000 per year.

The show's actors aren't doing as well as their star, but they're not doing badly. MONEY magazine estimates the cast is earning a base salary of $98,800 and lead actors are earning at least $130,000 per year. They'll also get a bonus from winning a Tony award.

Some of them are also entitled to a portion of the profits. Last September, the cast wrote a letter to the producers, demanding a 1 percent share of the show's profits. The producers offered them $35,000. But, according to the New York Post, they held out for more. In April, Seller finally agreed to share some of the show's earnings with the performers who helped as the musical was being developed. 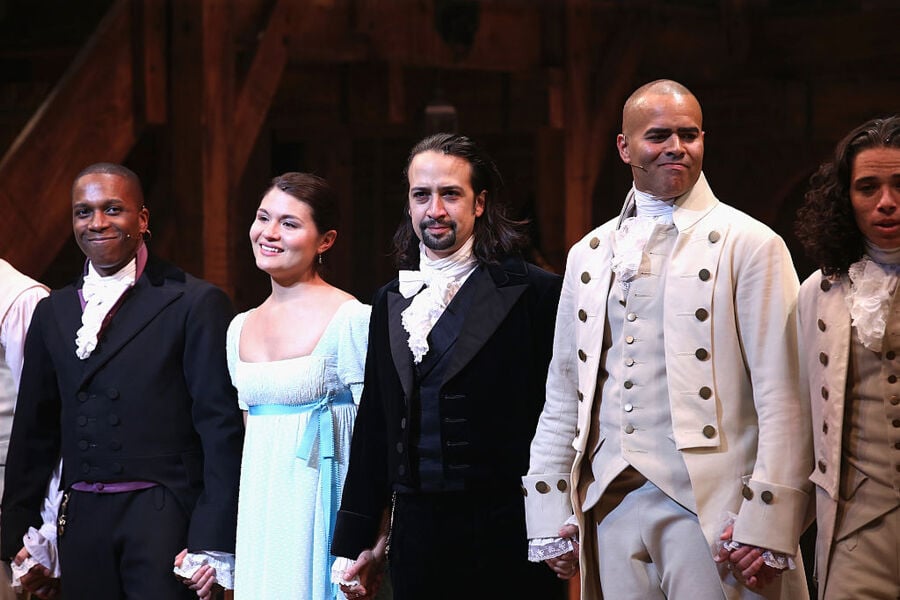 The people behind the smash Broadway hit haven't forgotten the "little people" who helped them rise to the top.

The founding father who championed the country's national banking system, would be happy his story has inspired so many deposit slips.