There are lots of options one has after winning a substantial sum of money in a game of chance – do you take your winnings in installments or in one lower lump sum, for instance? Do you invest your money or tuck it away in savings? Do you quit your job, move, start a business, give it all to charity? If you're Ronnie Music, Jr., you take the $3 million you won from a lotto scratch-off and put it where it can do the maximum amount of work for you: In a crystal meth ring.

Unfortunately for Music, federal prosecutors caught wind of his investment plan, and ended up busting him on firearm and drug trafficking charges in his home state of Georgia. Even worse, the Justice Department issued a press release on the case, further cementing Music's place as one of the least savvy lotto winners in history. Here's an excerpt, featuring the words of US Attorney Ed Tarver:

"Defendant Music decided to test his luck by sinking millions of dollars of lottery winnings into the purchase and sale of crystal meth. As a result of his unsound investment strategy, Music now faces decades in a federal prison."

That's even after Music plead guilty to all the charges, which was a wise move in view of his partners having been caught by authorities attempting to sell 11 pounds of crystal meth, which if you're curious comes to about half a million dollars. Over the course of the investigation, federal agents seized "over $1 million worth of methamphetamine, a large cache of firearms, thousands of rounds of ammunition, multiple vehicles, and over $600,000 in cash," according to the Houston Chronicle. 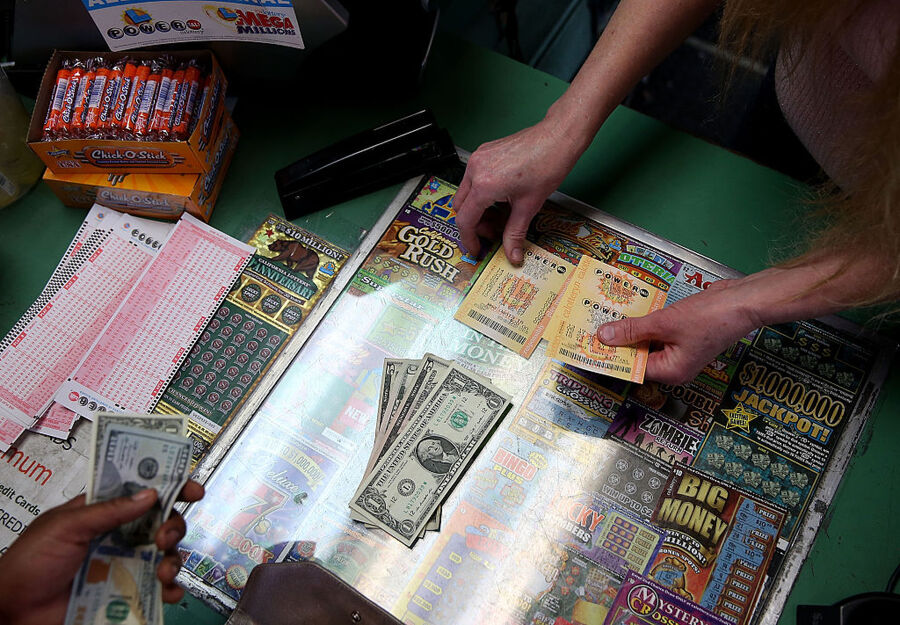 While Music's case is a particularly egregious example of lottery winners going to seed, it's part of a longstanding tradition of same. Hopefully, this will be a lesson to future overnight millionaires that once you have $3 million in cash, you don't really need to invest it in the sale of illegal drugs.