Guy Makes Huge Profit By Buying A House With Bitcoin

Volatility is one of the qualities that keeps Bitcoin from breaking into the economic mainstream, since most people aren't crazy about the idea of sinking their money into a cryptocurrency that rollercoasters up and down in value seemingly at random. But sometimes that volatility can have unintended benefits, as in a story recently shared by Sonny Singh – who, granted, has an interest in making Bitcoin seem as attractive as possible in his job as chief commercial officer of BitPay.

In a recent interview on Bloomberg Markets, Singh shared the story of a prospective home buyer who approached him to facilitate the deal using bitcoin as payment rather than traditional currency. Eventually, a final price of about $4 million worth of bitcoin was agreed on, at which time the exchange rate had it worth about $750 per bitcoin. But in the short time that passed before payment was to be made, the value of the buyer's bitcoin had gone up to $1000, a 25 percent increase that essentially translated as a $1 million windfall for the buyer thanks to appreciation on the value of the house. Here's Singh:

"The buyer actually ended up making about 25 percent in the currency exchange rate, essentially, in the appreciation. He got a house for pretty much 25 percent cheaper." 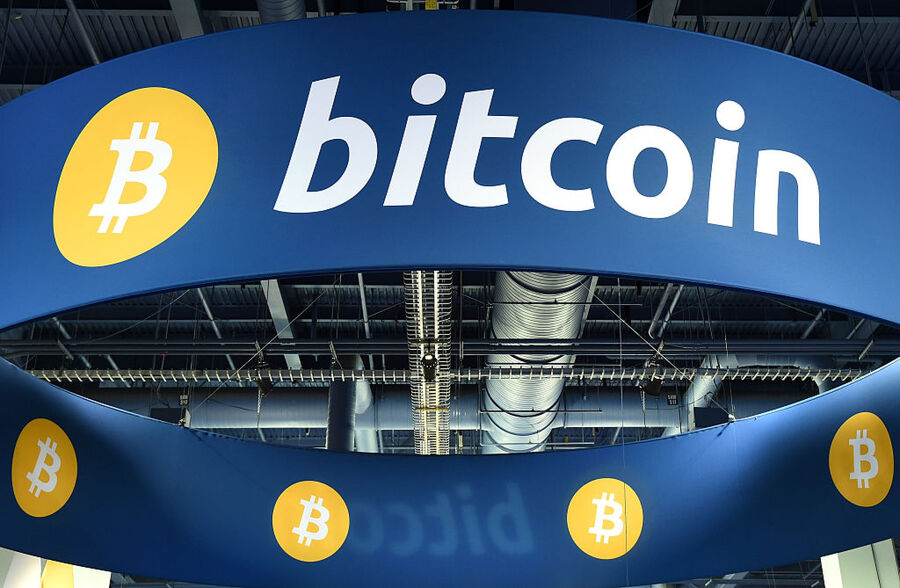 The identity of the lucky Bitcoin user was kept a secret by Singh, but he did add a delightful tidbit about what the individual decided to do with his extra $1 million:

"With that extra money, he went and bought a Lamborghini at Newport Beach, Orange County, which also accepts bitcoin with Bitpay."

It's possible that reading a story like this will make you want to invest in Bitcoin, perhaps even buying a house with the cryptocurrency – in fact, that's why Sonny Singh shared it in the first place. But keep this in mind: Volatility is a two-way street, and you could just as easily lose a fortune as gain one on the Bitcoin market.