How much does a governor make? Governors earn a good to excellent salary depending on the state they govern. Politicians run State, local, and Federal governments. Governors are elected to their positions by voters. Governors make and pass laws in the State they govern. Governors act as executives, and are responsible for carrying out the laws passed by legislators. Governors set goals and plan how to reach those goals. Governors hire heads of offices and create budgets. State governors nominate people for other jobs in government. Governors solicit contractor bids to do public work, such as building roads. Governors meet with other politicians in order to solve problems. Governors focus on state problems that must be solved, while keeping the state budget balanced. Governors must answer to the voters who elected them to office. 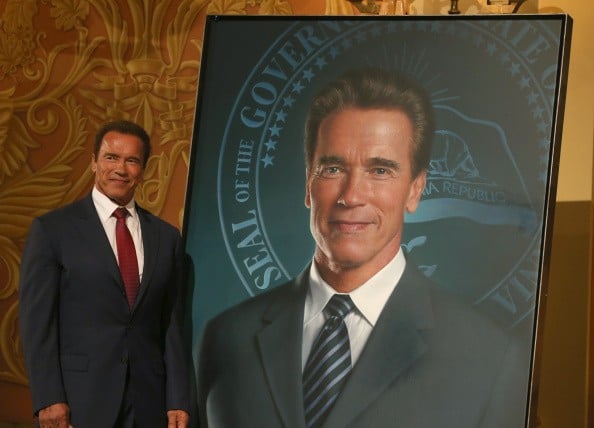 How much does a governor make? Justin Sullivan/Getty Images

The governor generally submits a budget to the State legislature.

The governor appoints the members of all boards and commissions, all department heads in state government and fills all vacancies in public offices unless otherwise provided by law. Many major appointments require the consent of the Senate.

The governor has the power to fill a vacancy in a state's Senate seats, The governor also calls special elections to fill vacancies in the state legislature.

The governor gives an annual State of the State address on the state government and recommends changes that need to be made.

The governor is commander in chief of the state's National Guard. When necessary, the governor can call out the state military to execute laws and suppress threats to the state.

The governor can grant reprieves or pardons.

Governor candidates must be a certain age to run for office according to their State rules, live in their State or be a registered voter of the state for a certain number of years prior to the election, and be a U.S. citizen. Governors should be good speakers and managers. Candidates should motivate and inspire voters and their staff, and be good fundraisers.

How much does a governor make per hour?

Governors do not get paid hourly, but rather by a state mandated amount set for this position.

How much does a governor make per year?

The average yearly salary for a governor according to a Stateline.org May 2007 report was $124,398.