If GoPro Can't Find A Buyer Soon, Their Founder Stands To Lose A TON Of Money

Despite reducing its losses and negative cash flow through the first three quarters of 2017, GoPro recently announced shortfalls to its December quarter guidance, as well as layoffs of several company employees.

That made GoPro's stock tumble into dangerously low territory, with a market cap of just $900 million, compared to $13 billion when the stock was at its peak.

Most large funds have a rule in place that if a stock falls below $5, they won't hold or buy shares. GoPro has hit $5.04 this month, which could spell disaster for founder and CEO Nick Woodman.

Woodman stands to lose a ton of money if the company can't find a buyer soon. In the months after GoPro went public, Woodman was worth about $5 billion. Today, he's worth $800 million…and potentially worth next to nothing if the company files for Chapter 11 bankruptcy. 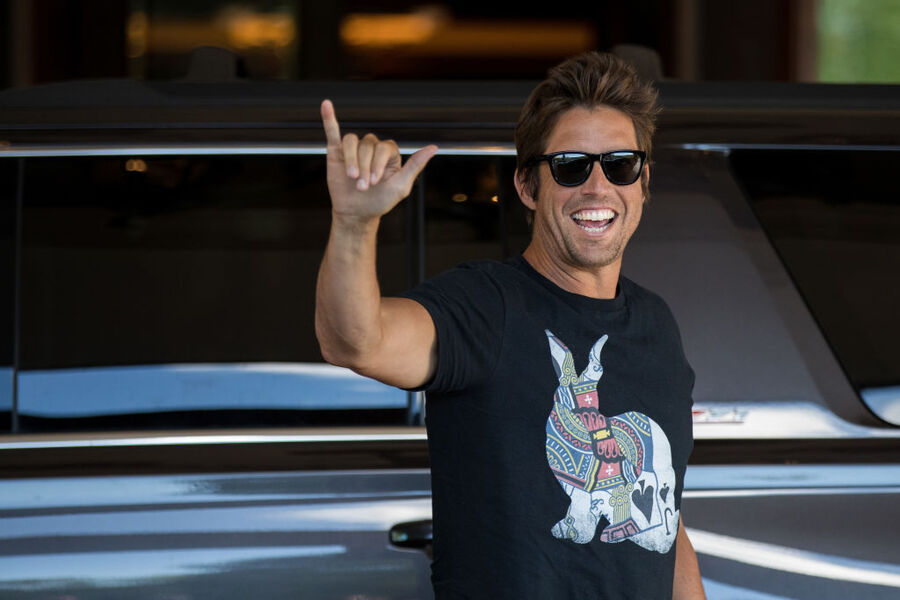 GoPro has convertible debt looming, due in 2022. As long as the conversion price of $10.64 remains higher than GoPro stock, the company will find itself with more debt than cash and securities.

And while the company spent less through the first three quarters of 2017 than 2016, they're still not in a comfortable position.

In GoPro's December quarter guidance press release, the company announced it missed its revenue mark by $120 to $140 million, gross margin guidance was 24 to 27 percent, instead of its projected 41 to 42 percent.

That's a significant difference and a big reason why GoPro's stock has been falling sharply.

To try and counteract this reduced cash flow, GoPro plans to layoff more than 20 percent of its workforce, spending $13 to $18 million in doing so. Woodman will take just $1 in cash compensation in 2018, and the company is shutting down its Karma drone business and selling the remaining inventory.

With all these plans in place, GoPro expects to be profitable by the second half of 2018.

Woodman has denied that the company is currently looking to be sold. However, the company has allegedly hired JP Morgan to advise on potential options, including acquisition.

Even though Woodman might not want to sell the company, it could be the only choice to keep him from losing everything.