In the world of internet search engines, Google is tops – so much so that even if you happen to come across a mobile device or internet browser that doesn't use it as a default search engine, there's a decent chance you'll go in and change it yourself. But a recent note to investors from financial firm Bernstein reported by CNBC, indicates that Google has paid billions to at least once company to remain in that top default slot – Apple – which is reported to collected as much as $3 billion in licensing fees from Google this year alone.

That's up from the $1 billion Google paid Apple in 2014 to stay the default search engine on iOS devices like the iPhone. And if that sounds like a lot to you, you're not alone, since according to the Bernstein report it's not chump change even to a big, famously cash-rich company like Apple:

"Given that Google payments are nearly all profit for Apple, Google alone may account for 5% of Apple's total operating profits this year, and may account for 25% of total company OP growth over the last two years." 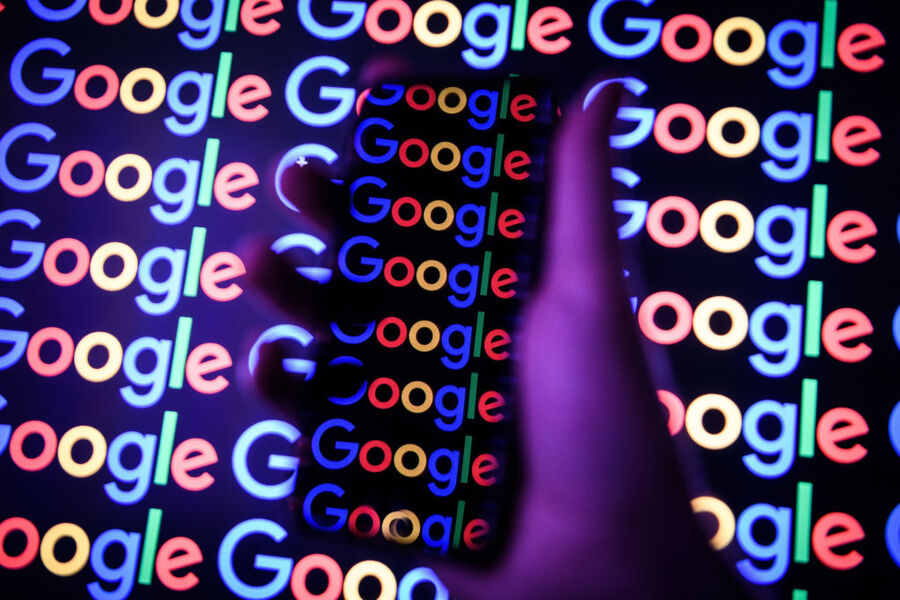 The report lays out two perspectives on the situation for Google. One is that the search giant might get sick of making these giant payments to Apple, and suffer no consequences for it, since Apple would have no real incentive to replace Google with any less popular (and arguably less effective) search engine as its default. On the flip side, though, is the fact that Google gets roughly half of its mobile search revenue from Apple iOS devices, a figure which could be threatened if Apple decided to play hardball. If Google keeps paying, it's described as a "win-win," since Apple keeps getting these huge fees and Google's search engine dominance becomes that much more impossible for any competitor to crack.