Google's new CEO Sundar Pichai is getting a lot more than an upgraded title in his new job – as part of his transition to CEO, the new head of Google received a package of Google stock valued at nearly $200 million.

Pichai's $183 million stock package will vest over the next four years according to recent regulatory filings by the company. If that sounds like a lot, it's not just because you're one of the 99 percent, since the figure reportedly makes it at least in the neighborhood of the largest such packages given to any executive at Google. To put it in more precise terms, the stock package is made up of 273,328 Class C shares of Google stock, and according to a report from Bloomberg, it's the most lucrative pay package ever awarded any Google exec with publicly reported equity grants, unless you count two separate stock grants paid out to former Google CEO Eric Schmidt, who received one pay package worth $100 million in 2011, and another worth the same amount three years later. The fact that those two payments added together just barely exceed the single one awarded Pichai gives you an idea of how important (and lucrative) the Google brand remains to the Alphabet holding company, as well as how important Pichai himself is according to the stockholders. 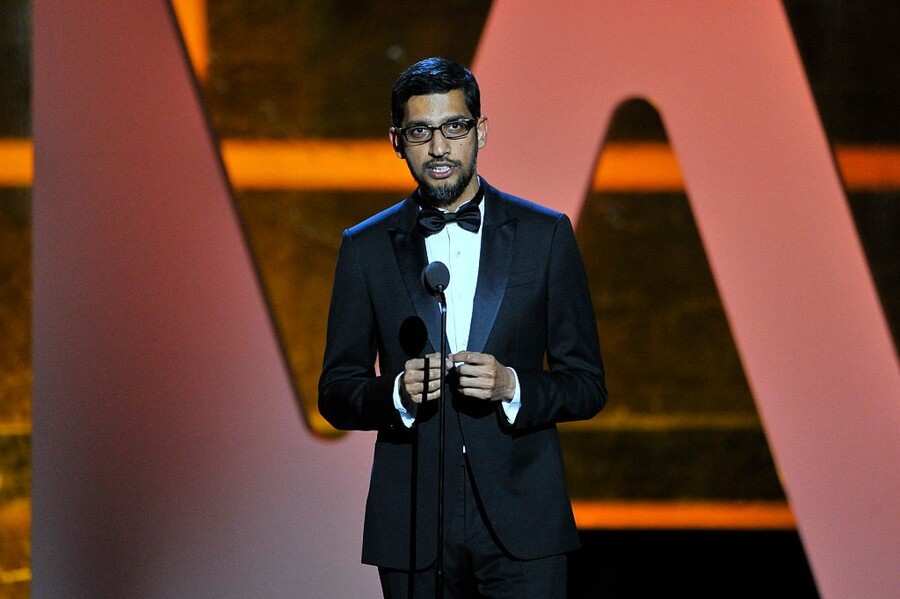 It's another cool perk for Pichai, who first moved into the top office at Google back in October of last year, at the same time that Alphabet, the holding company that includes Google and myriad other corporate endeavors (like Google Fiber and Nest smart home appliances) under its umbrella.