But the U.S. government is using him as a key witness in the New York criminal trial of his alleged counterpart, Mehmet Hakan Atilla. Atilla has pleaded not guilty in his case.

Zarrab admitted in court that he likely made at least $100 million from helping Iran launder money, and suggested it could even be "maybe $150 million." He earned a 0.4% cut for moving money illegally through international banks.

Though Zarrab won't say how much he helped Iran move, based on that percentage, the figure is anywhere from $25 billion to $37 billion. 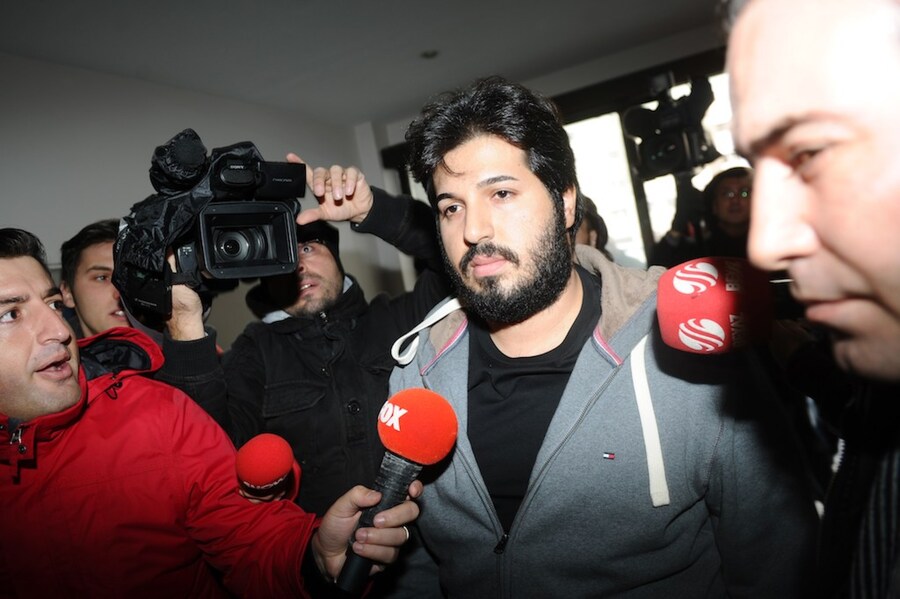 This isn't the first time an individual has helped Iran with massive money laundering. According to the UN Panel of Experts, in 2011, a local businessman in one country transferred $1 billion from Iran's central bank to countries across the world by using fake documents.

Zarrab has testified that Iran had $3 billion at Halkbank, a Turkish state-owned bank. Zarrab said those were the accounts he worked on emptying in order to transfer Iranian funds. Halkbank has denied the accusations.

So how in the world did Zarrab spend all that money?

As he tells it: on prostitutes and Disney World, though not at the same time. Zarrab admitted that he's paid for prostitutes to satisfy "others," which probably means as clients and business partners.

He also said he had $102,000 on him when he was arrested in March of 2016, which he was planning to use for a 10-day, seven-person family vacation to Walt Disney World in Orlando.

While in jail in the United States, Zarrab had his lawyer funnel in $45,000 to bribe a prison guard, gaining access to alcohol and the guard's cell phone. Zarrab also bribed fellow inmates in order to use their phone minutes when his allotted talk time was up.

Zarrab's trial has flared up tensions between Turkey and the United States. The money launderer recently testified that top Turkish government officials intervened in the scheme. Both Turkish President Recep Tayyip Erdogan and former Turkish economy minister Zafer Caglayan have denied the allegations.

Zarrab is still awaiting his punishment, which could include several years of jail time. And even though we don't know exactly how much he laundered, we do know he was able to transfer a huge amount of money before being found out.

Kind of remarkable what one man is capable of, isn't it?