On the list of things that the planet Earth could potentially run out of — oil, endangered animals, honey bees, and so on — gold might not seem like too big a deal. But for people who have made their fortunes mining, refining, and/or investing in the stuff, the concept of "peak gold" is a significant one. Goldcorp chairman Ian Telfer is among the latest to sound the alarm, telling Financial Times that the gold industry's days as we know it are numbered: 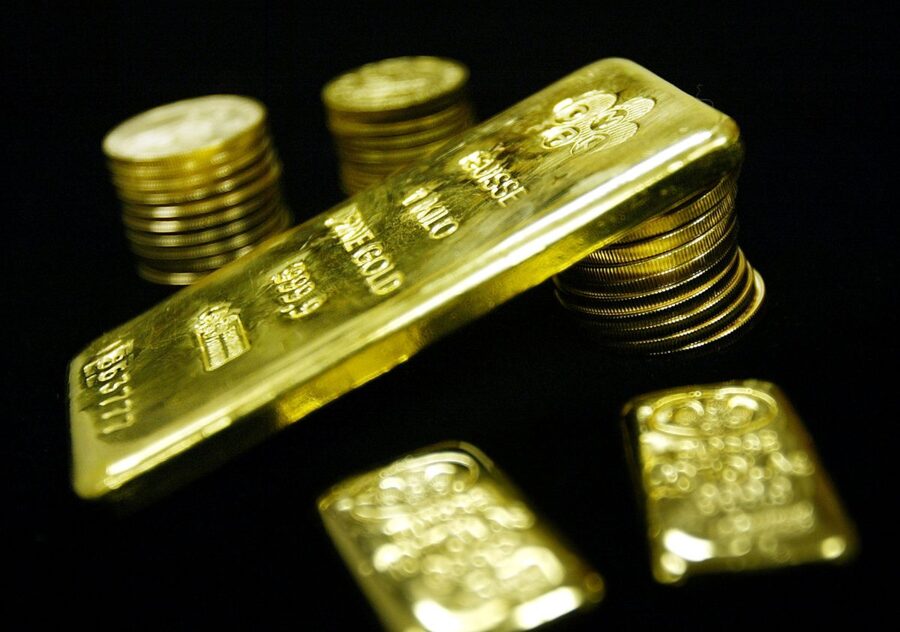 This isn't some crackpot theory. It's unavoidably true that mining companies simply aren't finding the vast deposits of gold to replenish their stores that they could take for granted in the past. And of course, gold derives its value from its scarcity, so if that scarcity is set to make some kind of drastic jump, you can expect gold values to rise drastically as well. That's the point of view recently espoused by another gold industry bigwig, Barrick Gold's President Kevin Dushnisky:

"Falling grades and production levels, a lack of new discoveries, and extended project development timelines are bullish for the medium and long-term gold price outlook."

Cynics might make hay out of the fact that all this speculation comes in the midst of weeks of decreasing gold prices, but these words of warning above, as well as similar outlooks from gold industry figures like Gold Fields CEO Nick Holland and Seabridge Gold's Rudy Fronk, tend to sound pretty serious. So if you're hanging on to any discarded gold bars or jewelry, maybe hang onto them for a little longer.