By Joseph Gibson on November 7, 2017 in Articles › How Much Does

Success in the field of international food and beverage commerce often means hitting on the next big thing well in advance of it becoming the next big thing. If you're looking for clues about what that might be, consider the massive beverage industry conglomerate, Constellation Brands, which The Wall Street Journal reports, has invested $200 million in the development and promotion of its cannabis-infused drinks.

Constellation owns brands like Robert Mondavi wine, Svedka vodka, and in the United States controls the Corona beer brand, and recently acquired a 9.9 percent stake in a company that may go on to become just as well-known as any of those: Canopy Growth, purported to be "the world's largest publicly traded cannabis company." The $200 million is something of a gamble, since Constellation reportedly does not want to sell any cannabis-infused beverage products until marijuana is federally legalized. Constellation CEO Rob Sands doesn't consider it too much of a risk, though, since he's (literally) betting such an outcome is "highly likely, given what's happened at the state level." 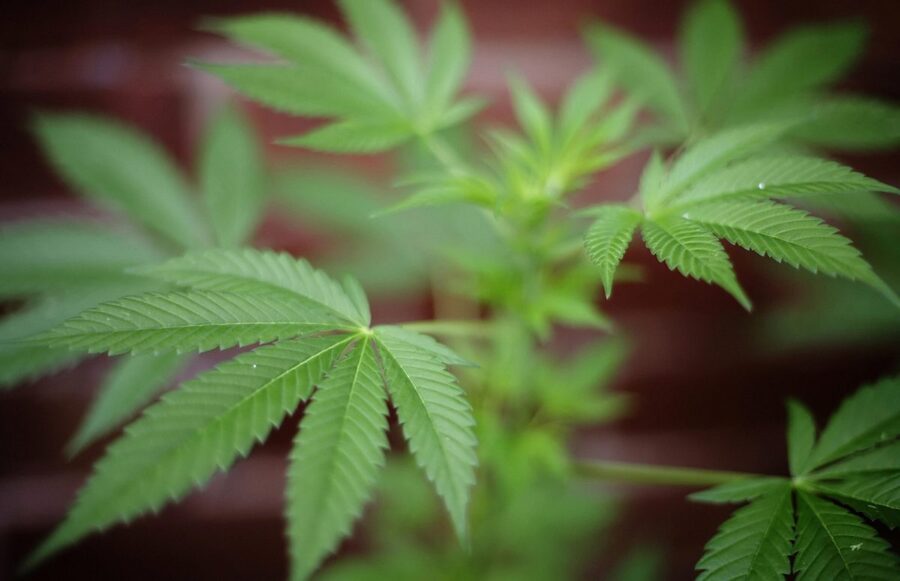 For now, recreational use of cannabis (including putting it in drinks) is legal in eight states in the US, with medical use OKed in dozens more. And even though federal decriminalization may be a bit further in the future than it would otherwise be thanks to the current political climate (Attorney General Jeff Sessions is a known marijuana antagonist), Sands is up front about the fact that his company is "obviously trying to get first-mover advantage." It's not the only one, especially since even with its limited legality the marijuana business is booming in the US, with almost $6 billion in sales tallied for 2016. If things go the way Constellation and other similar minded companies are hoping, that number will be much, much bigger in the near future.