Although Isaac Newton was one of the most intelligent individuals to grace our world, he was not a smart investor. 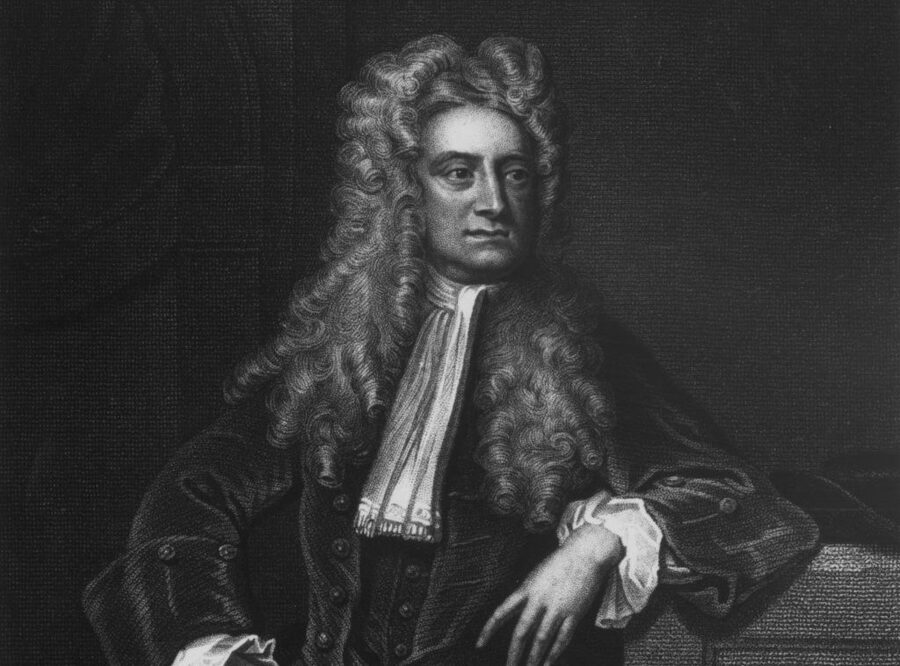 "Back in the spring of 1720, Sir Isaac Newton owned shares in the South Sea Company, the hottest stock in England," Zweig writes. "Sensing that the market was getting out of hand, the great physicist muttered that he 'could calculate the motions of the heavenly bodies, but not the madness of the people.' Newton dumped his South Sea shares, pocketing a 100% profit totaling £7,000. But just months later, swept up in the wild enthusiasm of the market, Newton jumped back in at a much higher price—and lost £20,000 (or more than $3 million in [2002-2003's] money.) For the rest of his life, he forbade anyone to speak the words 'South Sea' in his presence."

So there you have it: The English mathematician, astronomer, theologian and physicist who invented calculus and conceptualized his three laws of motion may not have been so sharp when it came to investments. He let emotions steer his decisions and got swayed by the crowd.

Graham puts it simply, "For indeed, the investor's chief problem—and even his worst enemy—is likely to be himself."