How much does a general make? There are few achievements in military life that compare with earning the rank of General, so you may wonder, how much does a General make? The Army, Air Force, and Marine Corp are the three branches of the military that have a rank of General (See References 7). These three branches of service all share the same military pay scale, but there are also other factors that influence earning, such as the type of General rank received, years of service, and cost of living in your geographic area. 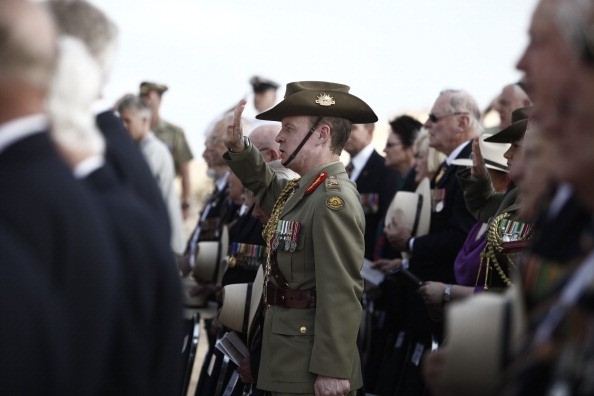 There are four types of General ranks: Brigadier General (O-7), Major General (O-8), Lieutenant General (O-9), and General (O-10) (See References 6). They are also commonly referred to as one star, two star, three star, and four star Generals, respectively. There is also such a thing as a five star General, called General of the Army or General of the Air Force. These ranks are reserved for wartime, and only four people in the history of the U.S. have held such a title; George Marshall, Douglas MacArthur, Dwight Eisenhower, and Omar Bradley. Due to its rarity, it is not included in military pay scales (see References 4). The starting monthly pay for each of the remaining ranks is as follows (See References 1):

Months of experience are also a factor to consider when asking the question how much does a General make. Brigadier Generals and Major Generals are eligible for pay increases after as little as 2 months, while Lieutenant Generals and Generals must wait at least 20 months before receiving a pay increase. The following is the maximum monthly pay for each rank, which can be achieved after 38 months of service (See References 1):

In addition to the base pay, Generals are allotted room and board (also called subsistence) compensation of $223.04 per month, as of 2010 (See References 2). They also receive compensation for housing. The amount depends on a where they are stationed and whether or not they have dependents. There are also special pay opportunities that could be awarded based on individual circumstances. All of these things work together to answer the question how much does a General make.

In 2009, the Obama administration passed the 2010 National Defense Authorization Act, which allowed for a 3.4% increase in salary for all those serving in the military effective January 1, 2010. This salary increase is .5 percent lower than the 2009 increase (see References 1). There was also an increase in housing allowances for all service members, including Generals, for 2010. However, for the majority of those affected, this increase will amount to an average of only 2.5% of their current rate. This has fallen from the 6.9% average increase received in 2009 (See References 3).

All things considered, the answer to the question how much does a General make is highly dependent on the General's rank and individual situation. The military pay calculator on military.com (see References 5) can help shed some light on housing allowances, special pay, and cost of living pay based on your particular situation.