About ten years ago, a real-life Indiana Jones named Forrest Fenn announced that he had buried a treasure valued anywhere from $1 million to $2 million somewhere in the Rocky Mountains. The clues to find the treasure, Fenn claimed, were posted to his website as well as found in his book entitled The Thrill of the Chase. Evidently the clues were legitimate, since now Fenn is telling his readers that the treasure has been found.

The news means that a hunt that an estimated 350,000 people have participated in has come to an end. But despite that, Fenn is refusing to reveal the former location of the treasure, which means that theoretically anyway the hunt could continue – albeit only for those who truly appreciate the act of solving the mystery rather than any monetary incentive. 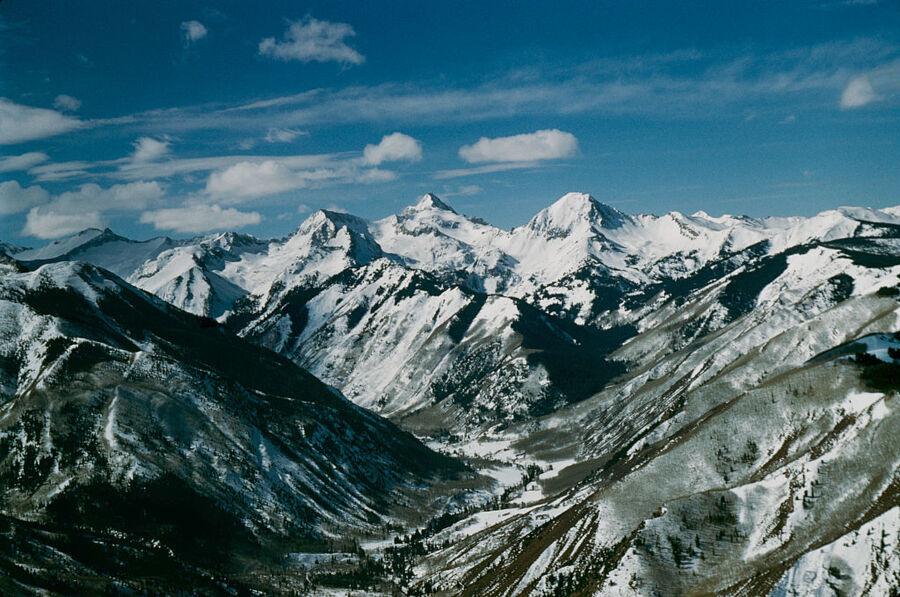 Fenn is also declining to disclose the identity of the person who successfully located his treasure, except for this tidbit, shared with The Sante Fe New Mexican:

"The guy who found it does not want his name mentioned. He's from back East."

The hunt for the million dollar Forrest Fenn treasure hasn't been all fun and games. At least five would-be treasure hunters died seeking it out, while it's also the subject of multiple tense legal battles. One is being waged by a Chicago real estate attorney named Barbara Andersen, who alleges that the person who found the treasure actually hacked into her computer and stole her solution. She's suing to get a court injunction preventing the treasure's current owner from selling it and impelling him to hand it over to her.

Another lawsuit has been filed against Fenn himself by a Colorado man named David Harold Hanson, who sued Fenn for $1.5 million, alleging fraudulent or misleading clues. The case was dismissed in February but Hanson is currently trying to get it reopened.

Yet another litigious treasure hunter, Brian Erskine of Arizona, claimed in court that he had "solved the quest" by locating the treasure, and is hoping to prove in court that it's rightfully his by various means. Then there are the conspiracy theorists who say the whole thing was a hoax, like one Seth Wallack, who is skeptical about the validity of the recent announcement:

"I think his announcement is at least a few years, and a few lives, too late. But he has to live with that. I believe this was over much earlier than today…"I think 2019 is the year he said was his last to do any interviews about the treasure, which I interpret as he lost interest because the hunt was no longer. In 2020, he said the treasure was found, but doesn't reveal any details so his narrative can't be questioned."

So, barring some unlikely legal maneuvering, that may be the end of the matter, unless 89-year-old Fenn decides to bury another treasure, or reveal the location of the previous one. In any case, Fenn says, he feels "halfway kind of glad, halfway kind of sad because the chase is over," which is probably a familiar sentiment to some of the most avid treasure hunters to have attempted to solve Fenn's puzzle.