Former Lottery Employee Gets 25 Years In Prison For Rigging Jackpots

After rigging the lottery to collect jackpots in numerous states, a former lottery employee has been sentenced to 25 years in prison.

An Iowa judge recently slapped Eddie Tipton, former security director of the Multistate Lottery Association, with the court's maximum sentence. In June, Tipton pleaded guilty to ongoing criminal conduct for a scheme that involved seven lottery tickets in five different states. He confessed to rigging computer codes to produce winning numbers, which resulted in Tipton and his co-conspirators gaining millions of dollars.

"I certainly regret my actions," Tipton said to the court. "It's difficult even saying that with all the people that I know behind me that I hurt." 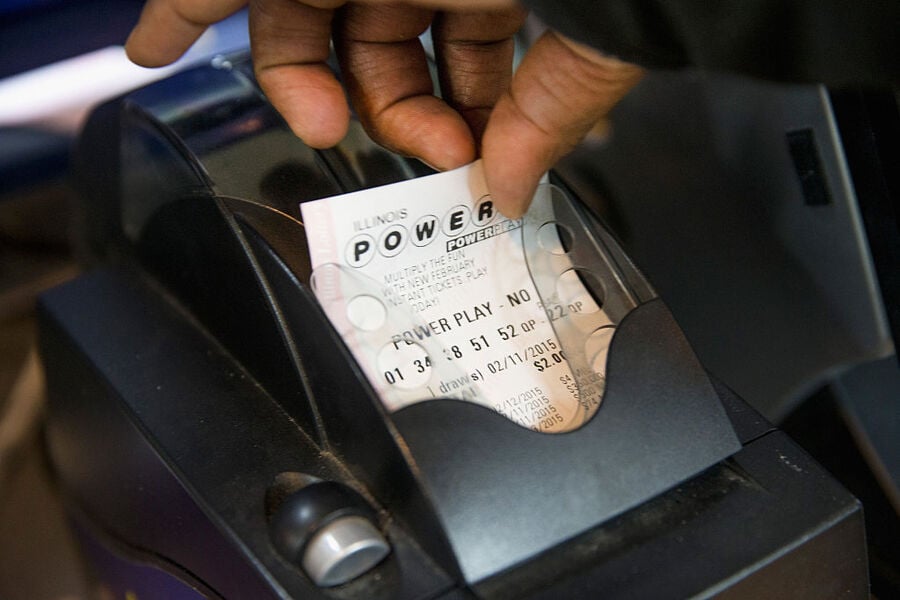 Tipton, who lives in Texas, bought lottery tickets in various states and selected numbers he knew would win, after he designed the program to generated those winning numbers. Tipton would then have a third party to cash the ticket and split the prize with him.

"When you're an insider who abuses your position of trust and privilege you should expect to see the inside of a jail cell," said Sand. "We're glad that the court agreed and found it appropriate to send Mr. Tipton to prison."

Tipton is not expected to serve his full sentence. Tipton's defense lawyer says he anticipates his client will serve three to four years, and the prosecutor says Tipton, if well-behaved, will not serve more than five years.

The investigation against the Tipton first started in 2010 when a suspicious claim about a $14.3 million Hot Lotto jackpot arose in Iowa.

Tommy Tipton is currently serving a 75-day sentence in Texas for a misdemeanor theft charge and deferred judgment on a felony charge of conspiracy to commit theft. Rhodes, who attempted to redeem the $14.3 million jackpot, has pleaded guilty to fraud and is awaiting sentencing.